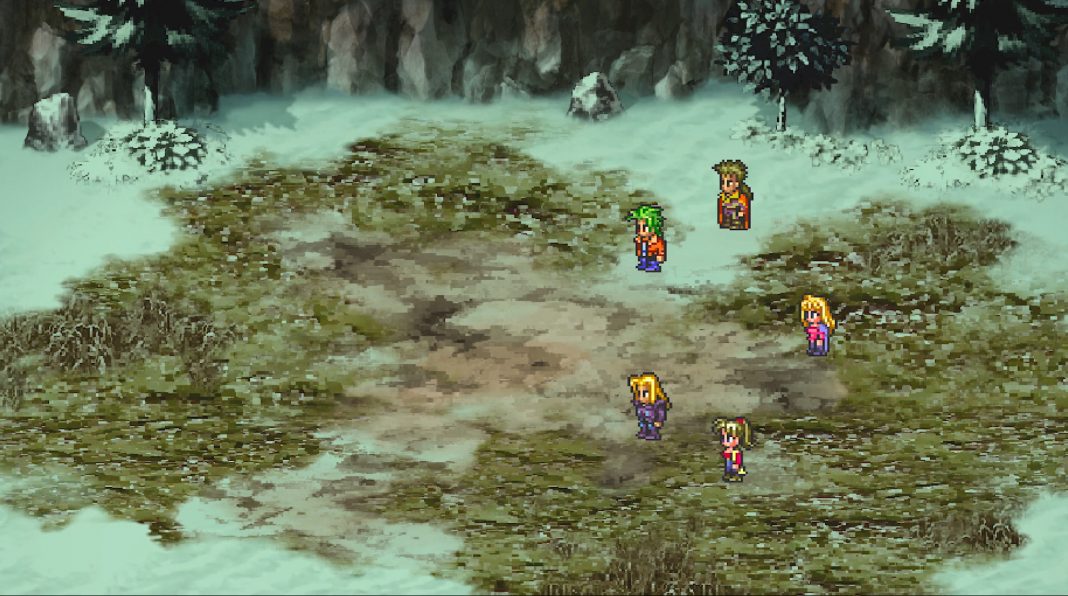 Square Enix released SaGa SCARLET GRACE on PS Vita in Japan a few years ago and eventually ported that with extra content and enhancements to iOS, Android, PS4, Switch, and Steam in Japan. Romancing SaGa 3 originally debuted in 1995 and it was ported to mobile platforms and consoles in Japan recently. After multiple teases and hints that the games were being worked on for the West, Square Enix announced localisations at E3. Watch the trailer below: