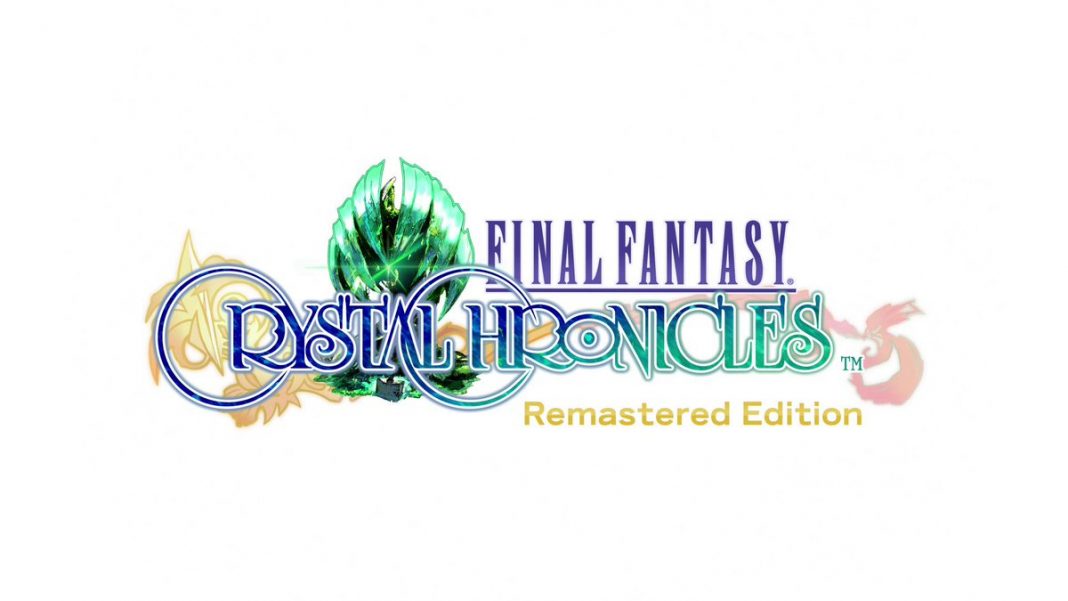 Square Enix announced a remaster of the GameCube Final Fantasy Crystal Chronicles game for Nintendo Switch and PS4 a little while ago but didn’t show anything of since then. At E3, they showcased a new trailer and added new platforms for the release that was originally planned for just PS4 and Nintendo Switch. Watch it below:

Final Fantasy Crystal Chronicles Remastered will release this Winter for iOS, Android, PS4, and Nintendo Switch. It seems to be digital only for now.