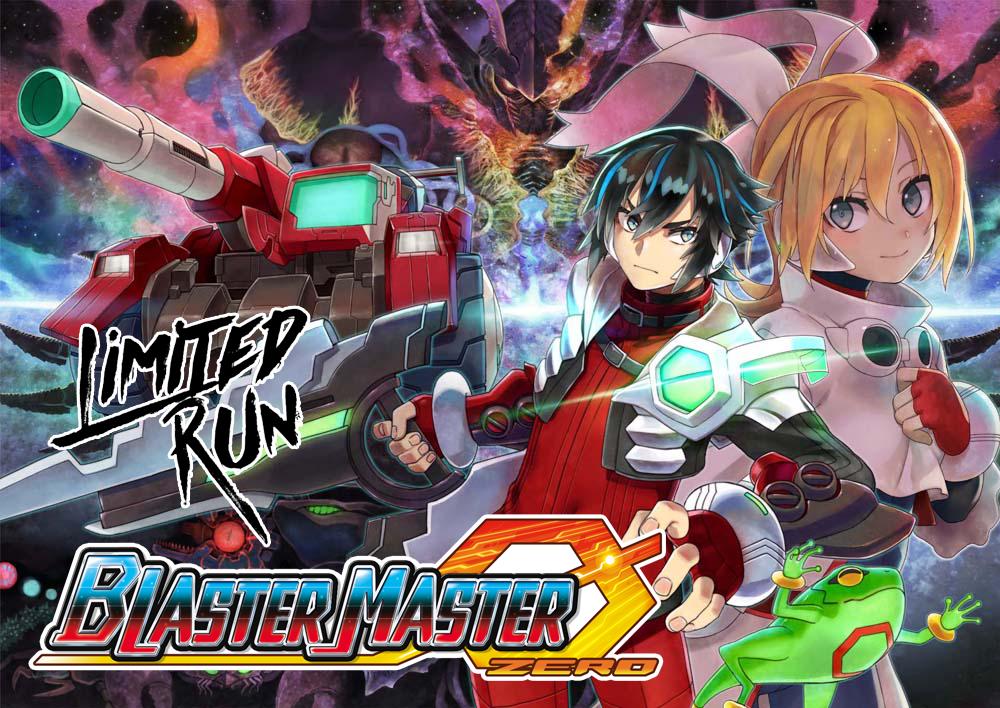 Limited Run Games had their E3 showcase where they teased 50 game announcements. While the games announced were across various genres and for multiple platforms, a few notable Japanese games were announced. Shenmue III is getting a collector’s edition in North America that will be exclusive to Limited Run Games. It is pictured below:

More details for it including pricing will be revealed in the future. Blaster Master Zero for Switch from Inti Creates will get a Switch physical release as well. Watch the full showcase that had more games announced below:

The PS Vita titles announced here will be the last releases on that platform from Limited Run Games.