The Mako Reactor
Home News The Legend of Zelda: Link’s Awakening Release Date May Have Been Leaked... 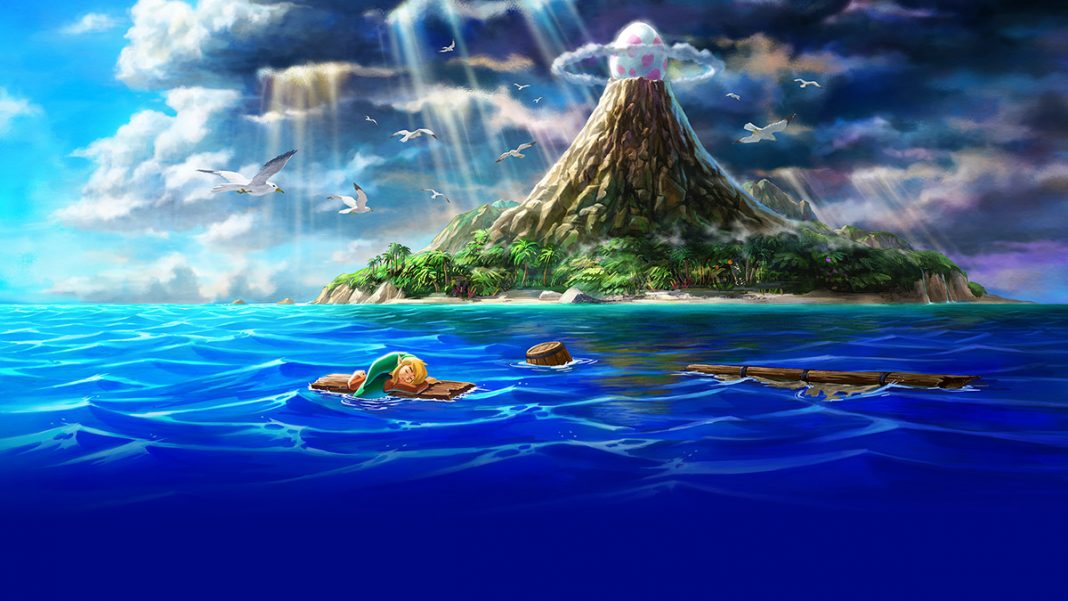 A recently deleted Amazon.co.jp for The Legend of Zelda: Link’s Awakening on Nintendo Switch had a release date mentioned. If you’re unaware, this is a Nintendo Switch remake of the GameBoy original that debuted back in 1993. Watch the announcement trailer for it below:

The Legend of Zelda: Link’s Awakening will have a release date revealed at Nintendo’s E3 Direct that airs in a few hours most likely. The date that was on the Amazon Japan listing was September 20th which is sooner than people expected. This date could be a mistake but Amazon Japan isn’t usually wrong about dates.