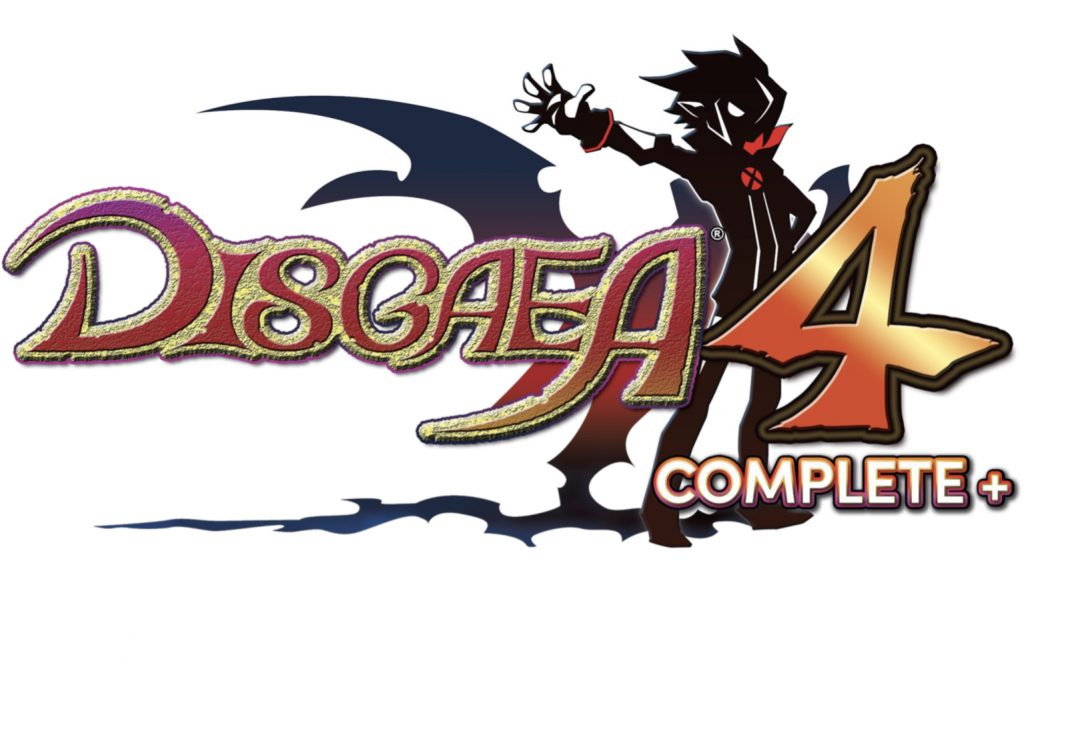 Strategy RPG Disgaea 4 makes its way to the Nintendo Switch and PS4 as Disgaea 4 Complete+. Previously released on the PS Vita and PS3, Disgaea 4 Complete+ brings all the content from Disgaea 4 over. This includes over 30 unlockable characters, extra story campaigns, and what publisher NIS America describes as “modern flourishes to the Disgaea formula”. What’s more is, there’s a release window of Fall 2019 too. Though considering how prevalent climate change is, it will be interesting to see if it sticks to hitting store shelves in that season.

Aside from a campaign featuring Valvatorez, a vampire bound by promises, exploding penguins (or prinnies as they’re known), along with the humour-laden dialogue the franchise is known for, NIS America has also hinted at new social features post-launch. These include custom maps and the ability to “barge into other players games on a flying pirate ship”.

Like past Disgaea titles, don’t expect this one outside of PSN or the Nintendo eShop for India. NIS doesn’t have an Indian distributor as its games are seen as being rather niche for the mainstream market. So if like us, you’re looking forward to Disgaea 4 Complete+, you’re better off importing a copy from sites like PlayAsia or Amazon US or buying it digitally.