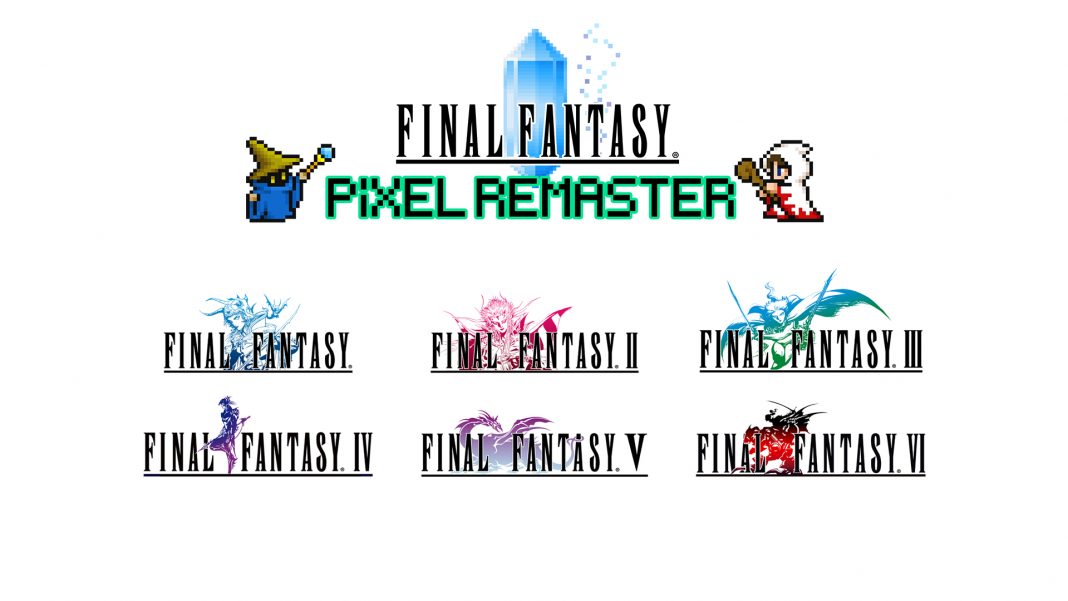 As of now, the remaster series has only been announced for Steam and mobile platforms. Hopefully once the games are all out, Square Enix does a bundle with a physical release for consoles.

Final Fantasy Pixel Remaster series brings classic-styled Final Fantasy I through VI to iOS, Android, and Steam in the future.