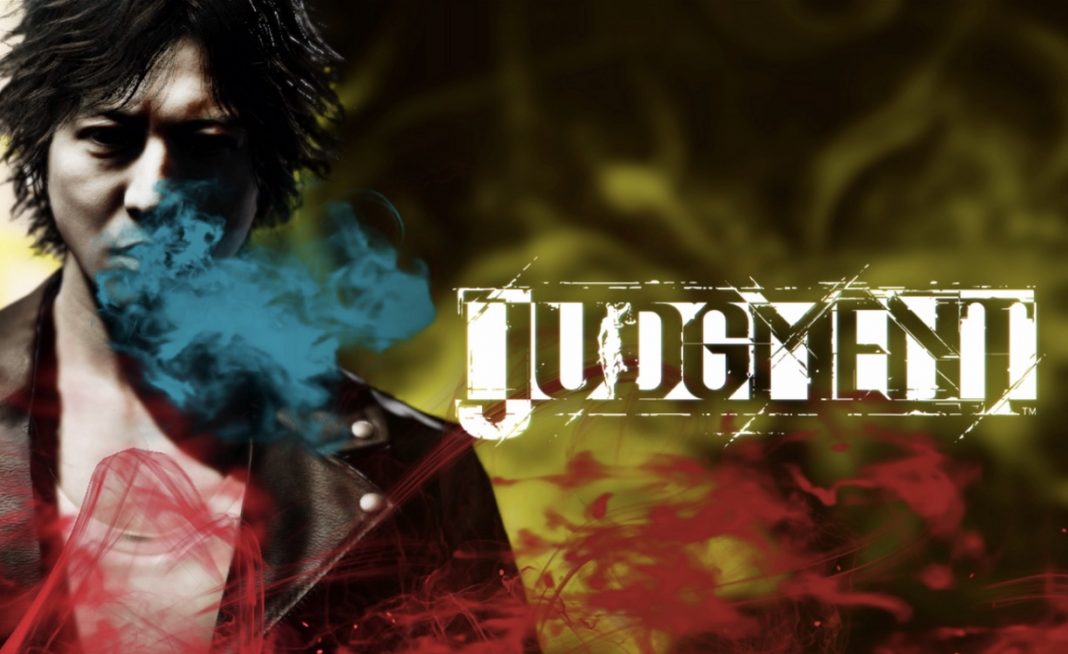 Judgment’s PS4 release date is June 21 if you’re buying it digitally and June 25 if you’re buying a physical copy. Known as Judge Eyes in Japan, Judgment is a spin-off of the popular Yakuza franchise which has seen a resurgence since 2017’s excellent Yakuza 0. While Judgment has you as a lawyer turned detective instead of a gangster, there’s a focus on mini-games aplenty much like the Yakuza titles. With our Judgment review is due later this week, here’s a list of the mini-games you can play in Judgment. These include those you can play in Kamurocho’s arcades, mini-games with versus modes, and everything else. Here’s what you need to know:

Three of these can be played with a friend. They are as follows:

That said, you won’t need to play any of the Yakuza games prior to Judgment as it’s a standalone experience.