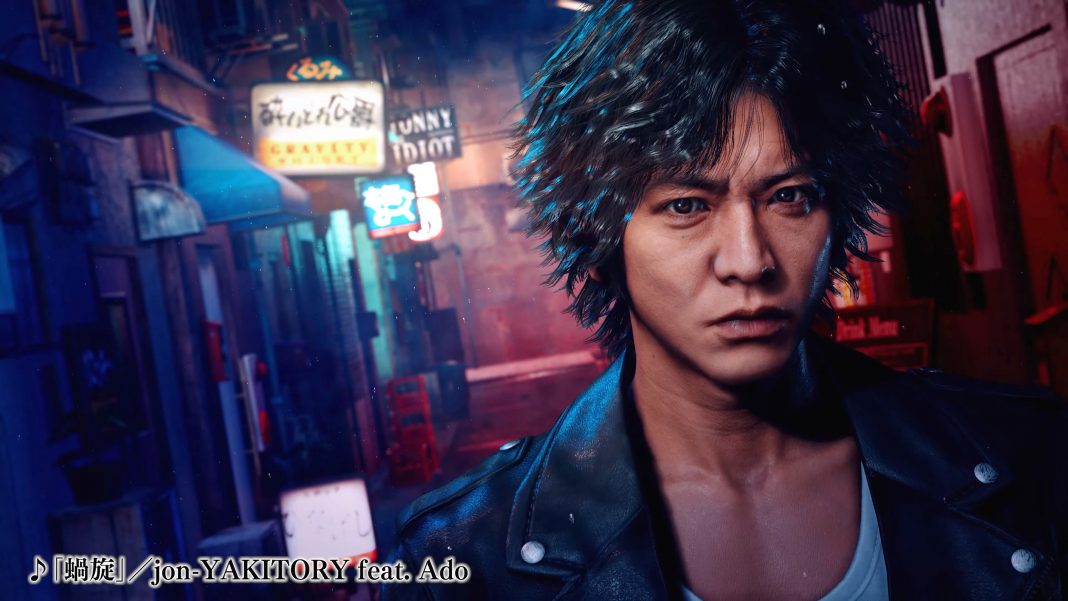 At Judgment Day, Sega officially confirmed Lost Judgment for PS5, PS4, and, Xbox Series X|S. The highlight of the announcement barring the official reveal of the game is that Lost Judgment is getting a worldwide release simultaneously on multiple platforms. Judgment debuted back in 2019 on PS4 in the West and recently arrived on PS5 and Xbox Series X|S. Read my review of Judgment remastered for PS5 here. Today, Sega revealed the theme song and opening video for Lost Judgment. The theme song is by jon-YAKITORY feat. Ado. The original Judgment’s theme song was Arpeggio by Alexandros. Watch the opening video with the theme song “蝸旋 (Rasen)” below or on the Sega YouTube channel (age restricted) here:

Lost Judgment will release on September 24 for PS5, Xbox Series X|S, Xbox One, and PS4