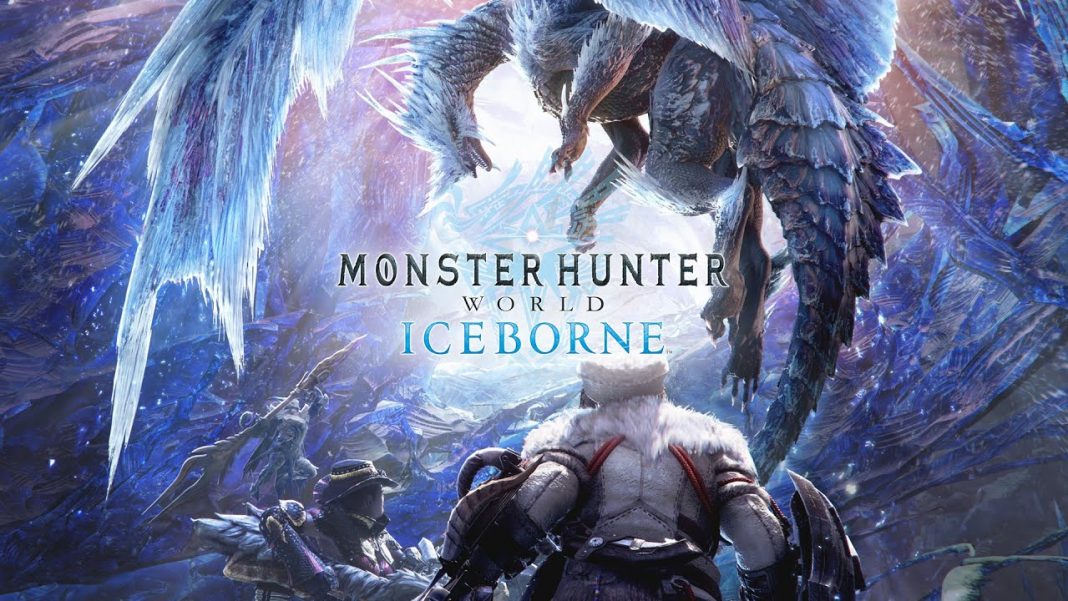 Capcom just announced a PS4 exclusive beta for Monster Hunter World: Iceborne. This beta will be playable first for PS+ subscribers this weekend and then for all PS4 owners later. There is no beta for Xbox One as of this writing. The beta will likely include the Tigrex fight that has been shown off a few times now. If you don’t own the base game, you can still play the beta as confirmed by Capcom.

As of now, Monster Hunter World: Iceborne will release digitally in India for PS4 and Xbox One. Capcom’s distributor e-xpress Interactive has not listed the Master Edition for retail on either platform. I’ve contacted them about this and will hopefully have news on that front soon. Monster Hunter World: Iceborne releases on September 6 for PS4 and Xbox One.