The Mako Reactor
Home News Ni No Kuni: Wrath of the White Witch for Switch and Remaster... 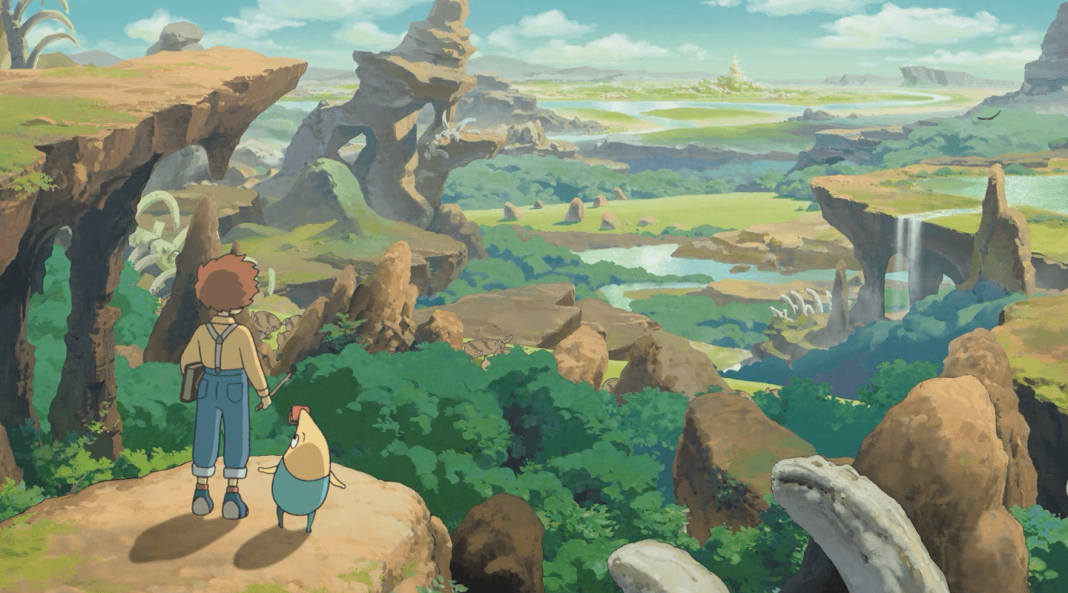 Originally leaked for consoles and PC a few days ago, Bandai Namco Entertainment has confirmed the port and remaster of Ni No Kuni: Wrath of the White Witch for Switch, PS4, and PC. Watch the trailer below:

The port and the remaster release on September 20th. e-Xpress Interactive is the official distributor for Bandai Namco Entertainment in India so the games should release here officially.