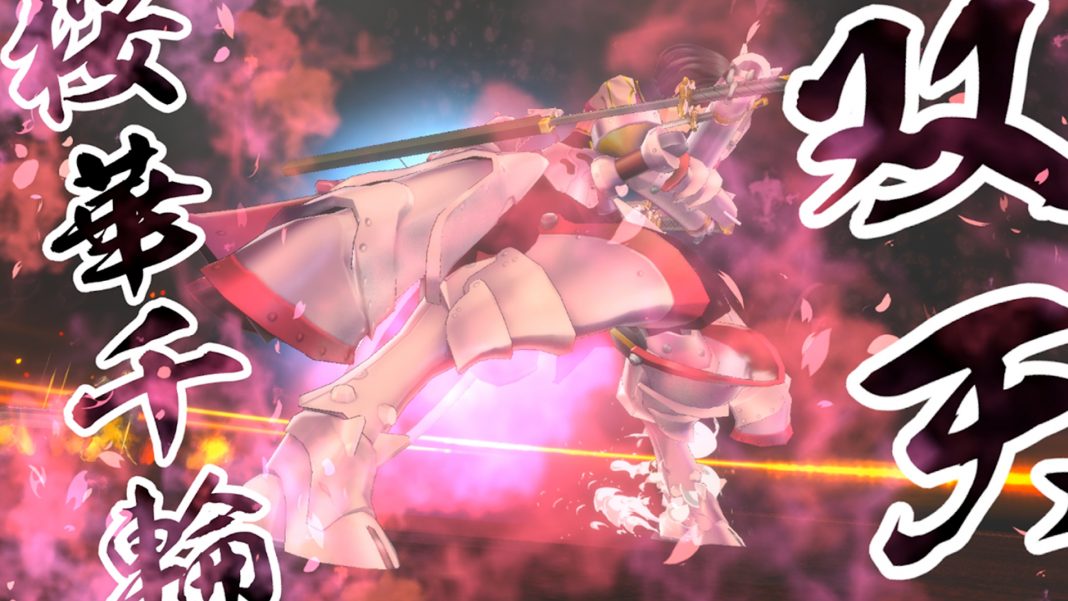 Sega and DelightWorks (Fate/Grand Order) had livestreams set for today to showcase unannounced projects. Both streams ended up being for the same game which is a brand new Sakura Wars RPG for mobile platforms titled Sakura Kakumei or Sakura Revolution. Sakura Kakumei is a free-to-play RPG for iOS and Android and it is set in a future Sakura Wars world in 2011. The reveal livestream was followed by an anime clip and a trailer. Watch the short announcement trailer for Sakura Kakumei below:

As of now, a localisation hasn’t been announced for Sakura Kakumei. Given how Sega pushed Sakura Wars outside Japan on PS4, hopefully this game makes it over eventually. For now, you can pre-register for Sakura Kakumei in Japan on Google Play here and on iOS here. The store pages are currently rolling out.

Sakura Wars released on PS4 in April this year and is an excellent game. Read our review here.

Sakura Kakumei is set to release this year on iOS and Android in Japan.