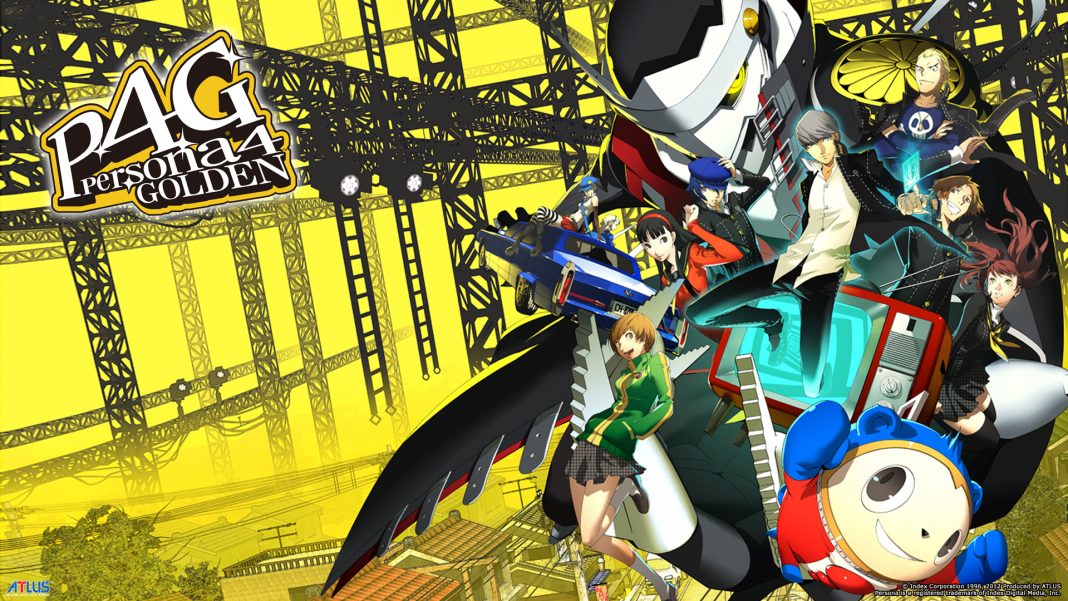 Persona 4 Golden from Atlus arrived on Steam recently. Check out my review of the PC port of one of Atlus’ best games here. Persona 4 Golden on Steam had some issues holding it back from being perfect including cut-scene lag and crashes in some situations. Today, Atlus has pushed out the first major update since launch with fixes for cut-scene lag, crashes, and more in Persona 4 Golden version 1.1 update on Steam. This is a 4.1GB download and it includes a lower quality option for cut-scenes to fix stutter on older devices in addition to more changes detailed below in the patch notes. Watch the trailer below:

It is good to see Atlus finally release a patch for Persona 4 Golden on PC to address these issues. I was afraid the port might end up like Nier Automata on PC which is yet to receive a patch to fix the major issues. Hopefully this fixes the cut-scene lag for all players because that was my major complaint with the port.

Persona 4 Golden is now available on PS Vita and PC via Steam.