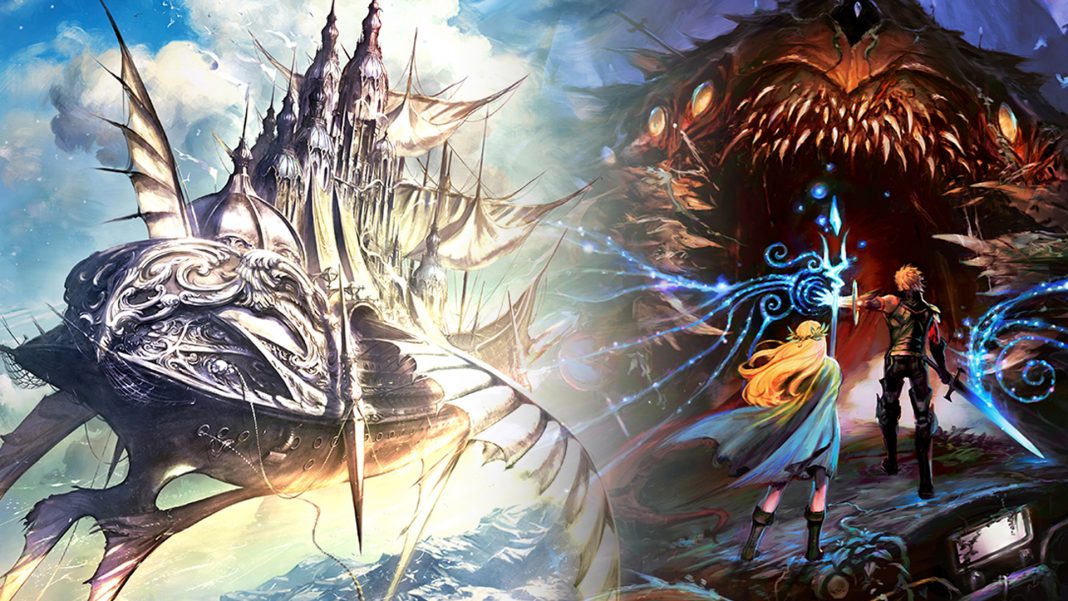 NIS America just announced that not just Stranger of Sword City Revisited but also Saviors of Sapphire Wings from Experience Inc. are coming to both Nintendo Switch and PC in the West. The dungeon RPG Stranger of Sword City debuted in the West on PS Vita and PC and it also had a digital release on Xbox One in some regions. The game got an overhaul and was re-released as Stranger of Sword City Revisited only on PS Vita in North America and Japan. It never released outside those regions. Saviors of Sapphire Wings is the localised title for Blue Winged Chevalier that Experience Inc. released in Japan on PS Vita. It is now being localised and ported to Nintendo Switch and PC. Watch the trailer for both games that will release in a single package below:

The limited edition which is currently available for pre-order here on the NIS America online store includes the following:

I loved Stranger of Sword City Revisited on PS Vita and can’t wait to replay it on Nintendo Switch and play Experience Inc’s newest dungeon crawler when it releases next year. Check the bundle out on Steam here. Check out the official website for both games in this bundle here.

Saviors of Sapphire Wings and Stranger of Sword City Revisited release in 2021 on Nintendo Switch and PC as a bundle.