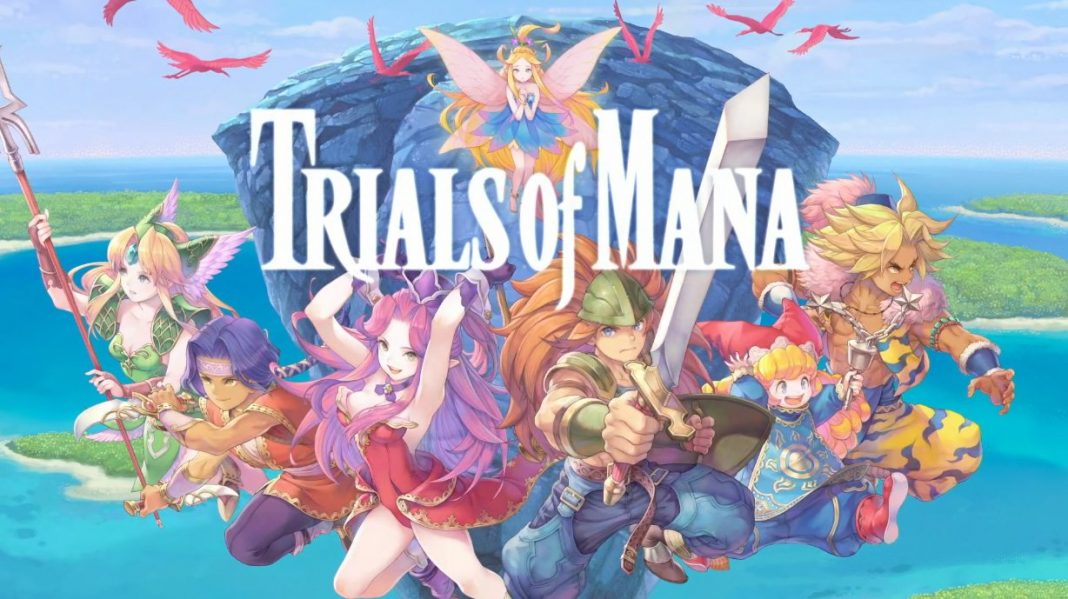 Collection of Mana wasn’t the only Mana news at E3. Square Enix announced a full remake of Trials of Mana which was not available in the West officially until the Collection of Mana released on Switch. The remake has 3D visuals and looks pretty great so far. Watch the trailer for it below: