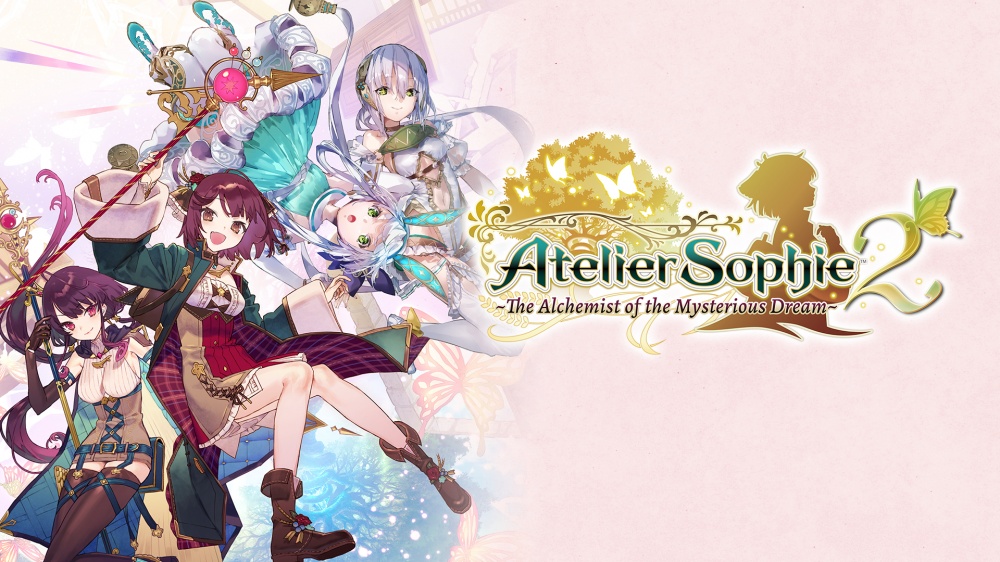 Atelier Sophie 2: The Alchemist of the Mysterious Dream from Koei Tecmo and Gust releases worldwide on February 25 for PS4, Switch, and Steam. Today, digital pre-orders for the game have started going live confirming the editions, pricing, and more. This guide will cover all the Atelier Sophie 2 editions, DLC, upgrade options, season pass contents, and more. Here’s what you need to know about Atelier Sophie 2.

The Atelier Sophie 2 pricing is $59.99 for the standard edition, $69.99 for the digital deluxe edition, and $114.99 for the ultimate edition. The Steam version does have regional pricing in India.

As of now, the DLC doesn’t have confirmed prices on all platforms since it will roll out by the end of May 2022. I will update this once the pricing is confirmed.

The Atelier Sophie 2 pre-order bonus is:

The Atelier Sophie 2 early purchase bonus is available until March 10. It is below:

The Atelier Sophie 2 Digital Deluxe Edition DLC bundles are below:

Costumes can be changed in the “Changing Room” at the desk in the atelier. Items 5 and 6 add new recipes and catalysts that can be purchased from Gnome at “Crystal Sparkle Pavilion” after progressing the story. Item 7 adds new in-game BGM tracks that can be changed at the desk in the atelier. Item 14 will feature an additional story episode with young Plachta as the main character, set in the time after she arrived in Erde Wiege and before she first met Sophie. Players will play as Plachta, with Diebold and Ramizel available as party members. This DLC will also feature a unique area and new items.

The Atelier Sophie 2 Heartscape extra area DLC is out now for free on all platforms. This DLC adds the gathering area (2 maps in total) inspired by BLUE REFLECTION: Second Light.

Once you have downloaded the DLC on console or activated it on PC, you will need to launch the game and load up your save file. You will get a system update alert (as shown above) telling you what DLC has been received or activated, and where any items have been placed. Once you do this, save your game. You can equip any Deluxe Edition gear at any time, and access costumes from save points through the changing room menu.