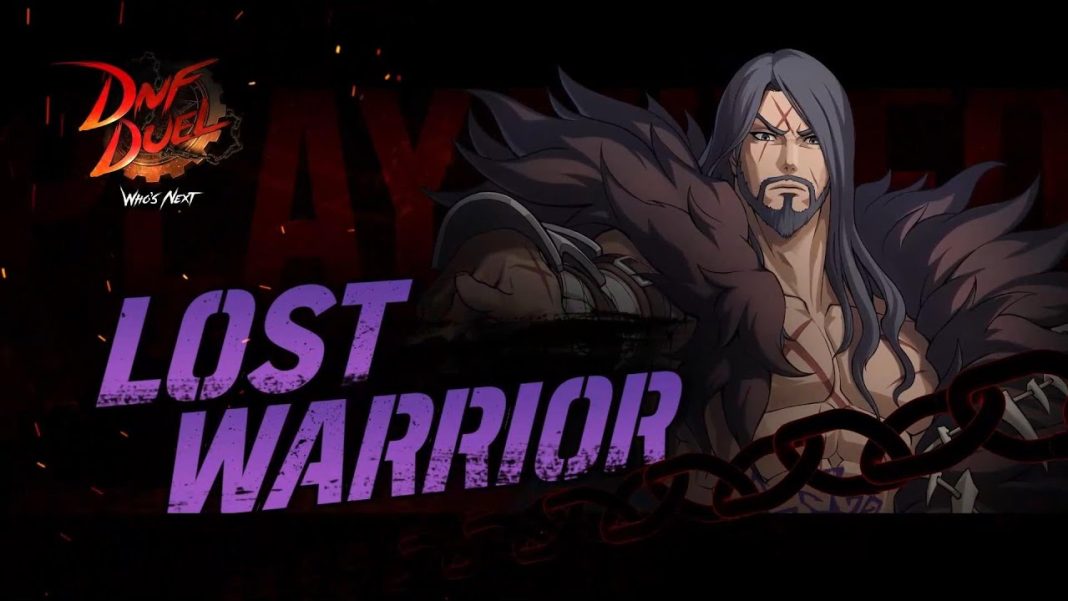 DNF Duel from Eighting, Arc System Works, and Nexon is finally available worldwide on PS5, PS4, and PC via Steam. The base roster has been revealed over the months leading up to the most recent reveal of Lost Warrior. Lost Warrior is the 16th DNF Duel base roster character. If you’re wondering how to unlock Lost Warrior in DNF Duel, this will help you. If you aren’t familiar with Lost Warrior, watch the DNF Duel Lost Warrior trailer below:

DNF Duel – How to unlock Lost Warrior the boss

You can unlock Lost Warrior in by completing the story mode with any character from the base roster. You will need to complete the entire story mode for that character which involves multiple fights and story chapters. It will not take too long, but once you finish it, you will have unlocked Lost Warrior for use in the game and training.

As of now, DNF Duel DLC has not been announced. The base game includes rollback netcode in its online modes, offline modes, an arcade mode, story mode, training, gallery, and more. The game also looks and feels great. I’ll have a full PS5 review in the coming days.