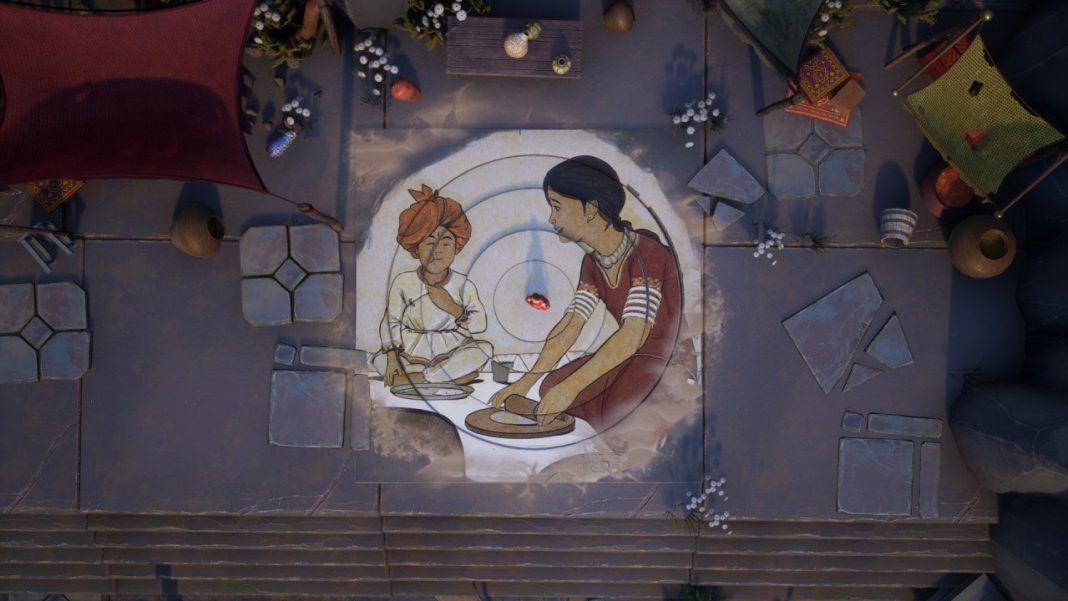 With Prime Minister Narendra Modi stating that India should make games based on its culture and folk tales, asking young entrepreneurs to develop games in and about India, and the Indian Union Education Ministry planning to support students with jobs in gaming, it appears that video games have caught the government’s attention.

However there are already a few locally developed games that fit Prime Minister Modi’s mandate like Ludo King, the ongoing WCC series, Octro Rummy and Teen Patti. Though the biggest game in the country is China-developed PUBG Mobile. India’s PUBG Mobile revenue is nowhere as close to being as lucrative for Tencent as it is in other markets, clocking in $2 to 3 million on a monthly basis before accounting for in-game marketing and sponsorship deals such as movie tie-ins, it also has the largest mindshare in no small part thanks to Tencent brute forcing its way into public consciousness by spending around Rs. 2,200,000 to 4,400,000 on established YouTube influencers and streamers to play PUBG Mobile exclusively (with no disclosures either).

The timing of these announcements for made-in-India games is amusing when you consider that they follow rumours of an impending PUBG Mobile ban which seems to have evaporated in favour of spurring local competition. It’s an interesting move, but is the Indian games industry up for it?

Did not make it top 3 but still grossing ~$2-3m on a monthly basis recently.

The first was Mitashi’s cricket game for India on 8-bit consoles and the first shooter, Yoddha was developed by Indiagames based on the Kargil War.

Later on, Sony released a host of PS2 and PS3 games such as Singstar Bollywood, Street Cricket, Ra.One, Desi Adda: Games of India, and Hanuman: Boy Warrior. Granted Sony published these games to sell more PS2, PS3, and PSP consoles but they were all developed by Indian studios except for Singstar Bollywood.

Sony eventually halted this the moment it stopped being profitable and attracted controversy, this was followed by a deluge of games based on Indian culture during the smartphone boom from the likes of Nazara, Disney, and Bharti SoftBank among others.

The state of the Indian games industry right now

At the moment however, the focus of the majority of the Indian video games industry isn’t squarely on video games. We’re seeing a swarm of fantasy sports and gambling apps trying to look like they belong with in the same category as video games with latter rebranding themselves as “real money gaming”. The practice is misleading and a deceptive means of trying to obtain some semblance of legitimacy in the eyes of the public. Neither are video games in any sense of the term and aren’t accessible to a large part of the country due to current laws, though they’re prevalent at nearly every industry event as sponsors. It appears that the Indian video games industry has been co-opted into making gambling look good.

From a business standpoint, access to capital from VCs willing to fund “real money gaming” puts pressure on would be game makers to run virtual casinos instead. Some major investments in these include Dream11 scoring $100 million from a Tencent-led round (with a new fund raise on the way) and Ace2Three with $73.7 million from Clairinvest to name a few.

Meanwhile, those looking to make actual video games are left scrounging. For instance, Pune-based Nodding Heads Games had its co-founder selling her flat to fund development of the now-released Raji: An Ancient Epic, while Asura creator Ogrehead has had to turn to contract work to fund its next game, Yodha (based on Indian mythology and not related to Indiagames’ Yoddha at all). That is not to say, there aren’t any Indian game companies that have been funded recently, Octro raising $15 million and Games2Win with $11 million come to mind, but it’s pretty obvious they’re not at the same scale of gambling and fantasy sports.

And it’s not like bigger companies haven’t tried making games for India with a mass market emphasis. Softbank did through Tiny Mogul for two years making a total of 12 India-centric games with five million downloads on Android and iOS before folding into Hike messenger. That was a lifetime ago by industry standards, but there is still merit in running such experiments albeit with a clearer direction.

Another part of the problem is the lack of content at the right price on platforms with an actual audience like Reliance’s Jio Phone. With 144 million users playing 22 minutes a day, the potential exists but requires specialised developer talent to take full advantage of it.

One could point to a larger emphasis on vetting and funding actual game creators to see Prime Minister Modi’s vision come to life as a possible solution. While that could work, it’s more important for Indian game industry to realise that it should be doing what it’s supposed to do — make video games instead of apps trying to be video games. Hopefully, the slate of government announcements serves as a wake up call to do so.