The Mako Reactor
Home Features Everything You Need to Know Before You Buy Utawarerumono: ZAN 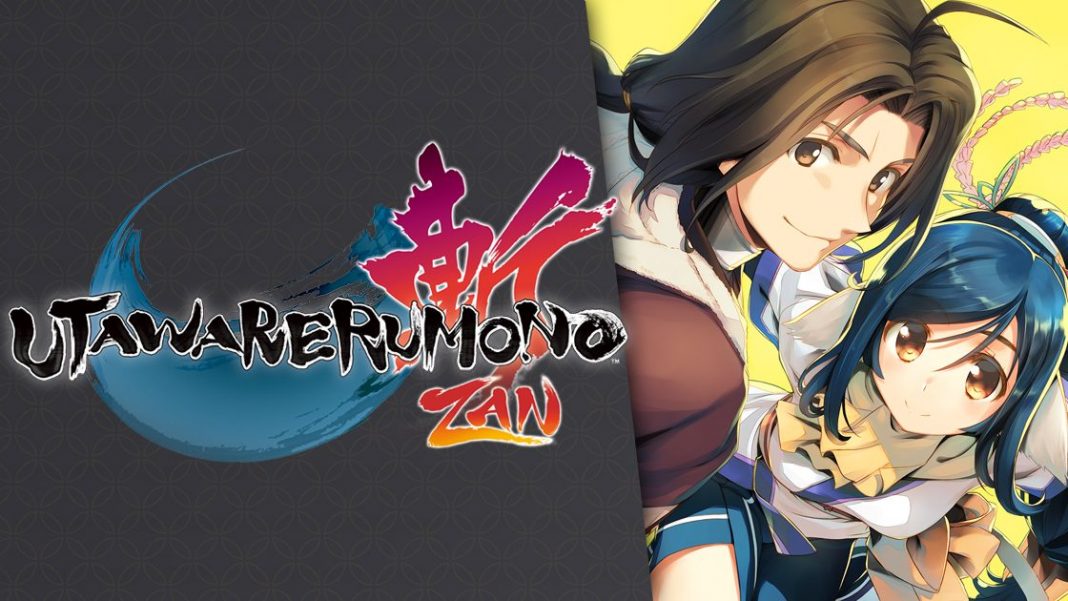 Unlike the previously localised Utawarerumono games that were visual novel SRPG hybrids, Utawarerumono: ZAN is a musou style brawler developed by Tamsoft for PS4. It features action gameplay with you facing off against hordes of enemies to perform various character specific skills featuring the colourful cast of the world of Utawarerumono.

The collector’s edition for Utawarerumono: ZAN is the Emperor’s Edition that is NIS America store exclusive. It includes the following:

The standard or launch edition of Utawarerumono: ZAN is called the Unmasked Edition. It includes the following:

Does Utawarerumono: ZAN have dual audio?

Just like the earlier localised games, this release has only Japanese audio with English subtitles.

What to play before Utawarerumono: ZAN

Ideally, you should play this only after having experienced Utawarerumono: Mask of Deception since ZAN rushes through a lot of that story based on my time with the Japanese release. You can still start with this if you aren’t a fan of visual novels but it will definitely ruin some moments for Mask of Deception. This may even make you want to play the other games in the series thanks to the great cast of characters and story.

We will have a full review of Utawarerumono: ZAN when the embargo lifts closer to release.

Utawarerumono: ZAN releases on September 13 for PlayStation 4 in Europe (and digitally in India), September 10 for USA, and September 20 for Australia and New Zealand.