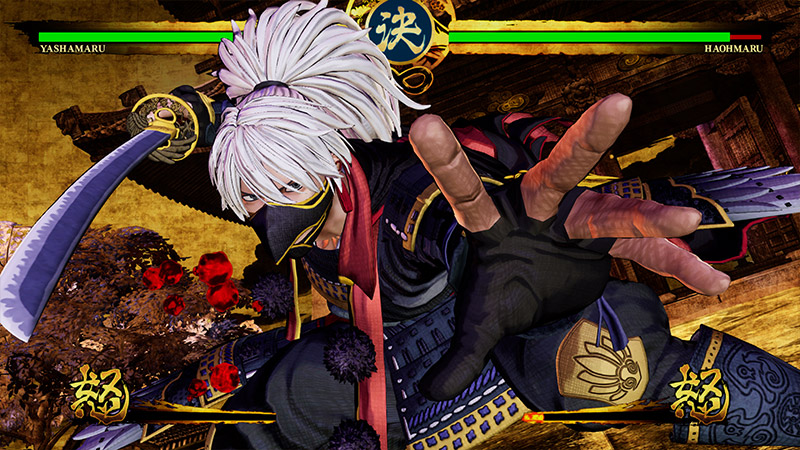 No details regarding the season pass or character roll out have been revealed for the Nintendo Switch version of Samurai Shodown yet.

Samurai Shodown initially released on PS4 and Xbox One on June 25 in US and Europe with a June 27 launch in Japan.