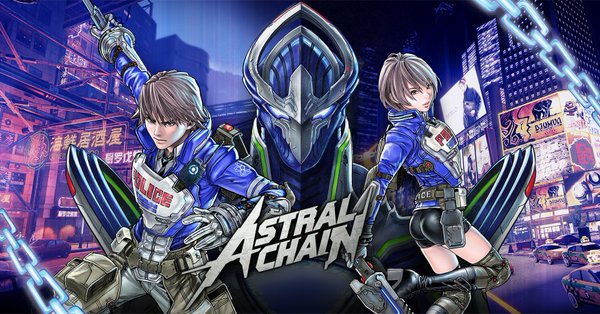 At E3 2019, Nintendo announced a collector’s edition for Europe and showcased loads of gameplay. 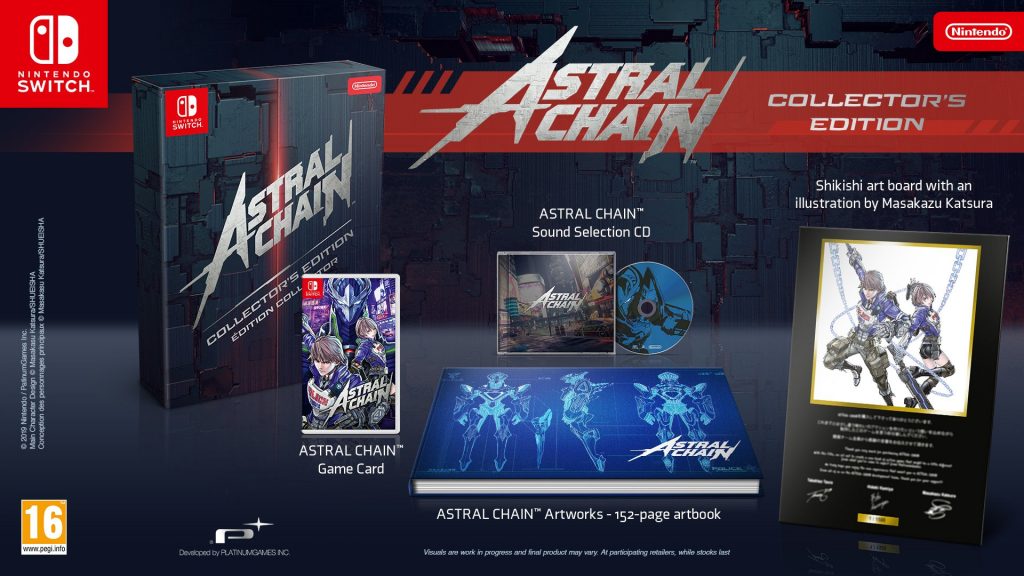 It looks like USA will not be getting any special edition for it right now. Nintendo has had a limited edition listed for Japan though. As of now, there is no confirmation on language support for the Japanese release. 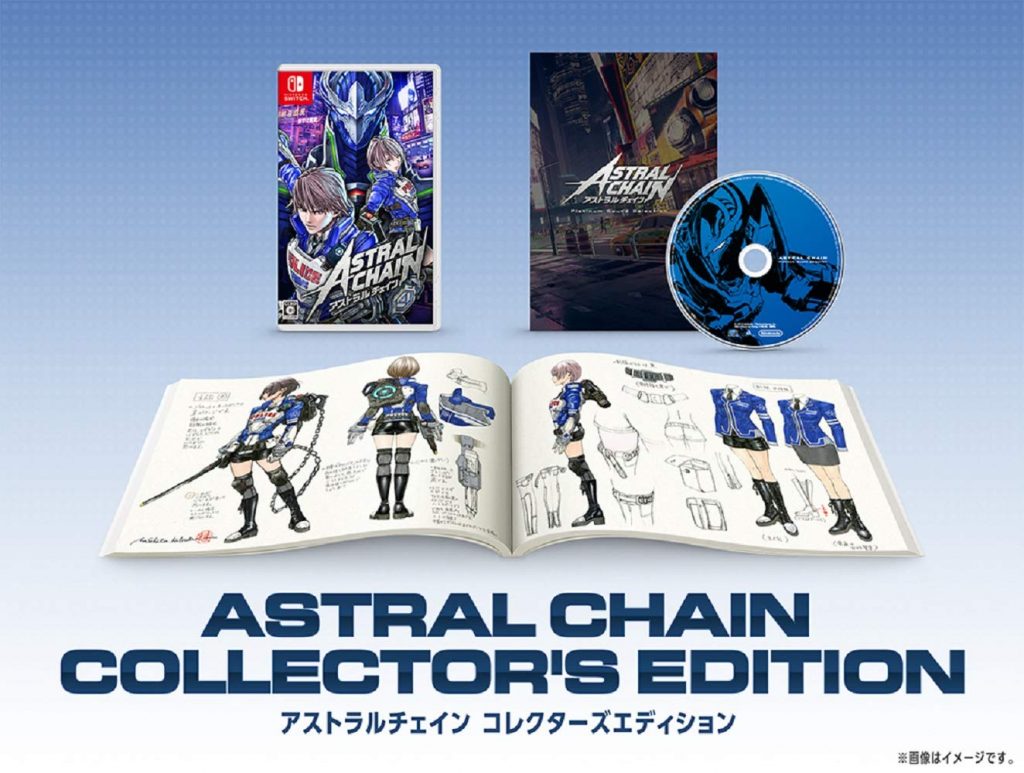 Nintendo Treehouse showcased the game in two different segments ahead of its release in August. Watch them below: