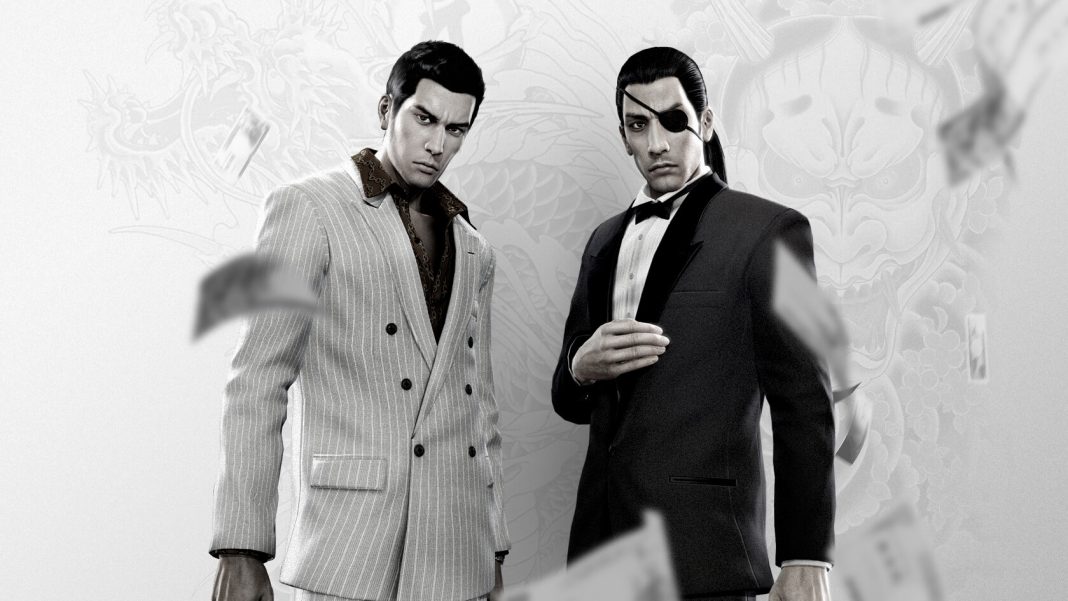 Sega already just released Yakuza 3 through The Yakuza Remastered Collection on PS4 a few hours ago and has another bundle for the Yakuza series available for PS4. Another bundle has just gone live on PSN in USA and it includes three of the best PS4 games available right now. Watch the trailer for Yakuza 0 below:

The glitz, glamour, and unbridled decadence of the 80s are back in Yakuza 0. Fight your way through Tokyo and Osaka with protagonist Kazuma Kiryu and series regular Goro Majima.

10 years ago, Kazuma Kiryu took the fall for a crime he didn’t commit to save his best friend. Expelled from his yakuza family, Kiryu is released from prison to a city he no longer recognizes.

An assassination threatens to erupt in an all-out war between the Tojo Clan and the Omi Alliance. Kazuma Kiryu, the Dragon of Dojima, must broker peace between the rival clans, but Ryuji Goda, the Dragon of Kansai, will stop at nothing to get his war. In this world, there can only be one dragon.

The total download size of The Yakuza Origins Digital Bundle is 82.52GB.

While it isn’t up on PSN in India yet, The Yakuza Origins Digital Bundle costs $49.99 on PSN for USA.