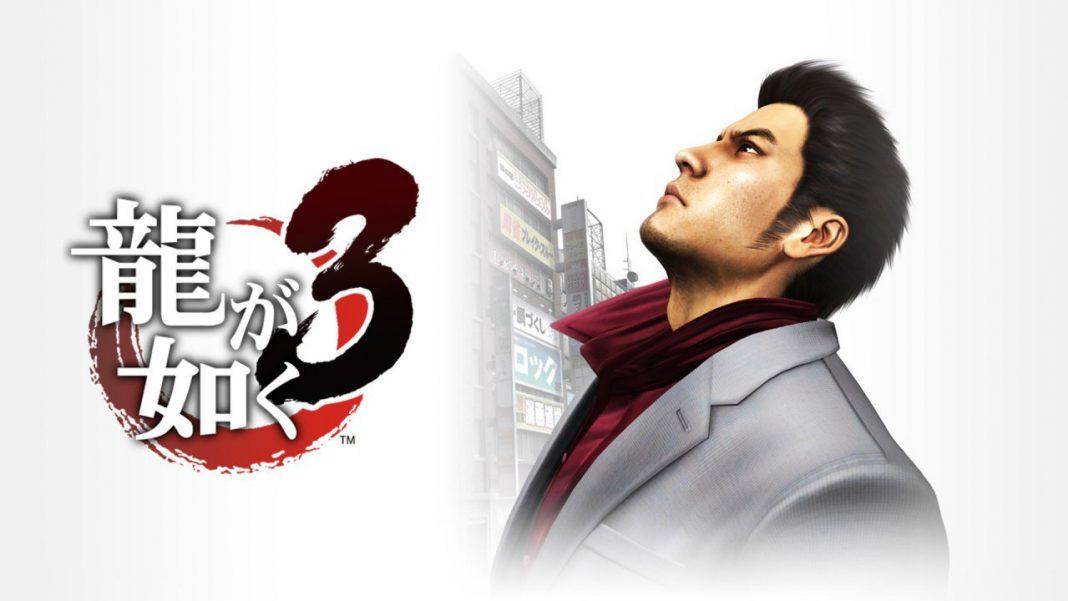 The reports were true. Yakuza 3 is coming to the PS4. In fact, it’s out on Sony’s black box today. Yes, at the time of filing this story, Sega has announced Yakuza 3 is out for the PS4 now. What’s more is Yakuza 4 and 5 will also being making their way to the PS4 in quick succession as a part of The Yakuza Remastered Collection. This makes the PS4 the only platform to have all mainline Yakuza games thus far. Sega junior producer Jon Reisenbach took to Twitter to divulge what you can expect with Yakuza 3. Details as follows:

How to Get Into the Yakuza Games in 2021