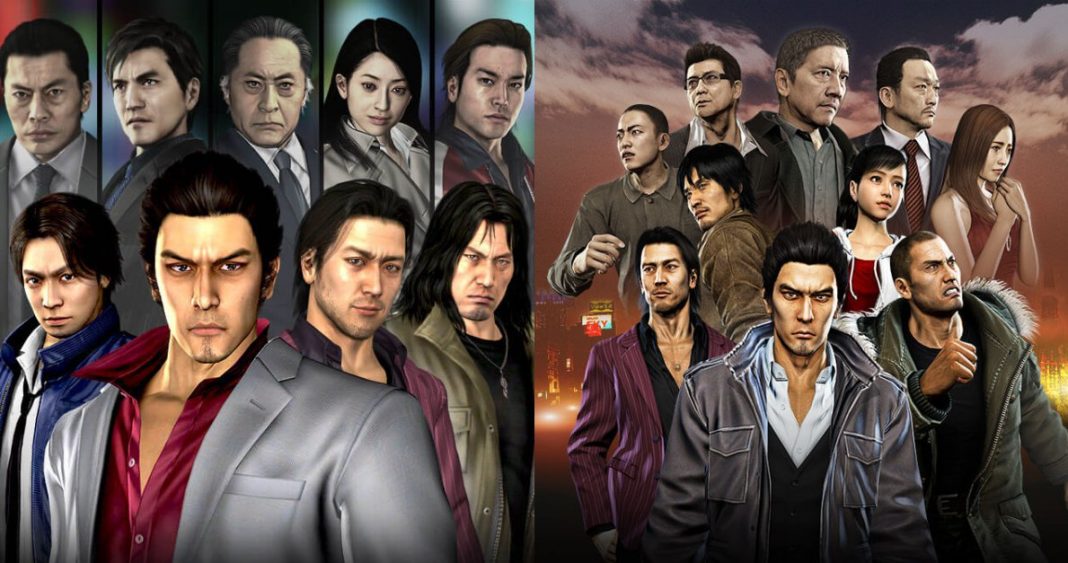 While Yakuza 3 on PS4 coming to the West was already more or less leaked for a Gamescom 2019 reveal, a listing on PSN today confirms that The Yakuza Remastered Collection will be releasing on PS4 in the future. This collection is likely the PS4 remasters of Ryu Ga Gotoku 3, 4, and 5 that released in Japan over the last year or so. It is interesting to see Sega bring the three games in a single collection instead of individual releases like the Japanese and Asian release. Watch the trailer below for the Japanese release of Yakuza 4 below:

The screenshot below is from the PSN store in North America:

While originally spotted by @jrafaelpg via @nibellion on Twitter, I confirmed the listing on my own console on US PSN. The Yakuza Remastered Collection is likely getting announced before tomorrow morning since Sega has a Ryu Ga Gotoku Studio panel stream tomorrow.

The Yakuza Remastered Collection will release in the future in the West on PlayStation 4.