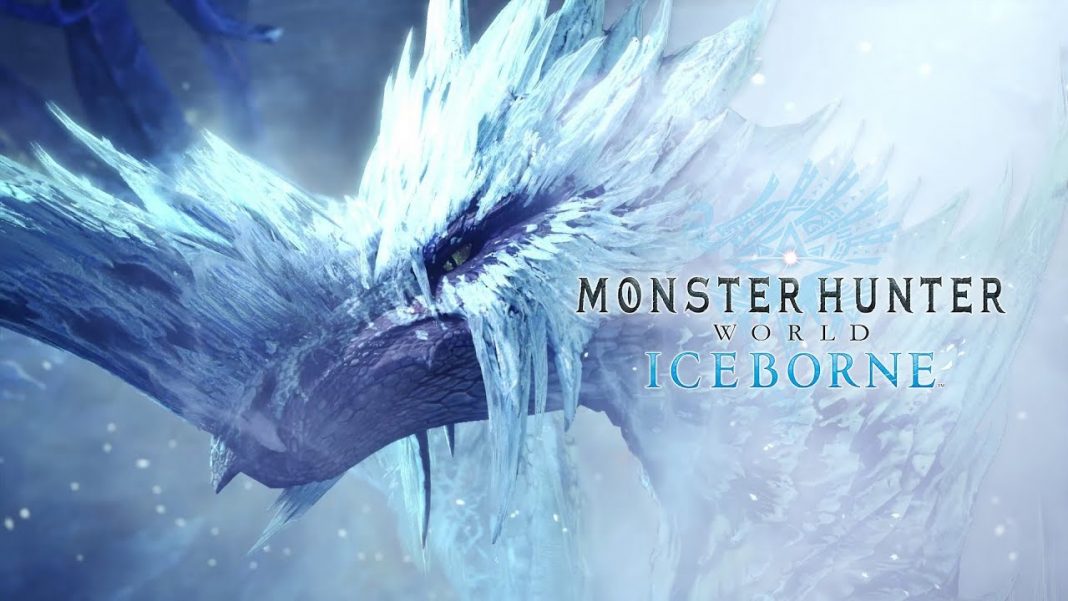 With Monster Hunter World: Iceborne set to arrive in little over two weeks, Capcom released a detailed developer update video where a lot of the upcoming changes were discussed. In addition to the new story content and various new monster additions, Monster Hunter World: Iceborne brings a plethora of balance changes, new features, and enhancements to the core gameplay of not only the new region but also the base game.

Players who are on the latest update which is 6.02 on PS4 and 6.0.0.2 on Xbox One will need 33GB and 31GB of space for the update. This is only for this major update and not for the updates that follow. Capcom also specifies that Monster Hunter World and Monster Hunter World: Iceborne Master Edition owners who havce the disc version will need 50GB on PS4 and 45GB on Xbox One for the initial update.

The complete list of balance changes to skills, weapons, and more is available here.