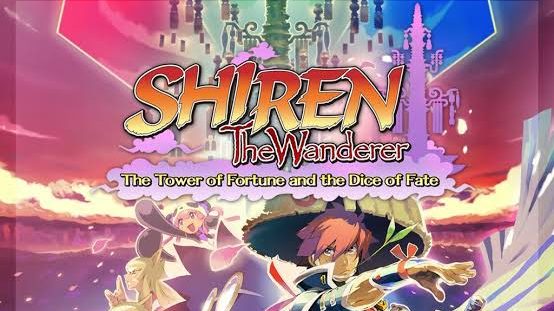 Roguelike series Shiren the Wanderer is set to hit PC via Steam. During Steam’s China launch, a logo for what seems to be Shiren the Wanderer: The Tower of Fortune and the Dice of Fate was spotted during the presentation in Shanghai. Initially this game was released on the Nintendo DS in 2010 for Japan only and was published by Spike Chunsoft. In 2015 it hit the PS Vita in the West courtesy of Aksys. With a PC release on the way, it appears that Spike Chunsoft has been listening to the demands of its fans to bring the PS Vita version of Shiren the Wanderer to PC via Steam. 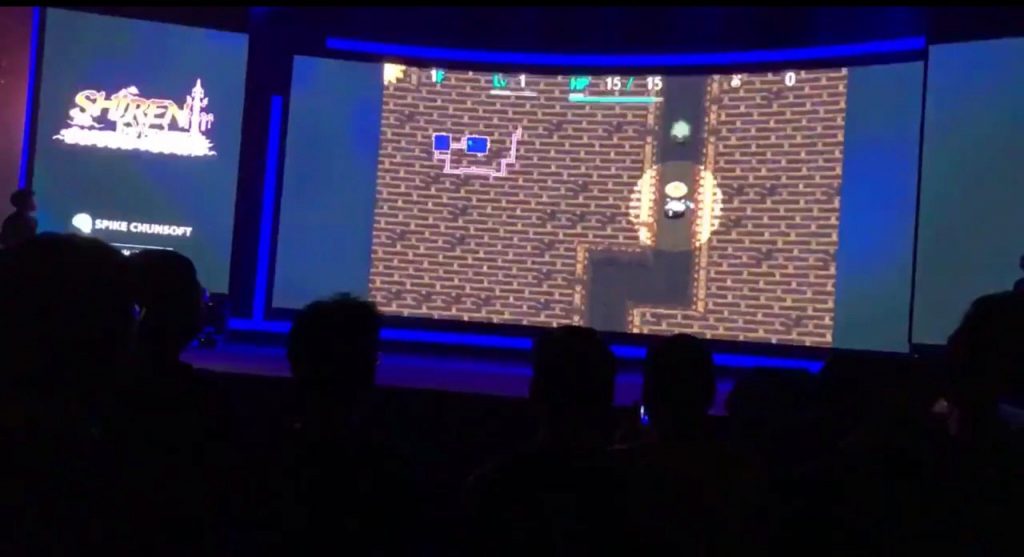 It’ll be interesting to see if there are any PC-specific features outside (hopefully) higher resolution and frame rates.

For the moment though, Shiren the Wanderer: The Tower of Fortune and the Dice of Fate is out on PS Vita and Nintendo DS.