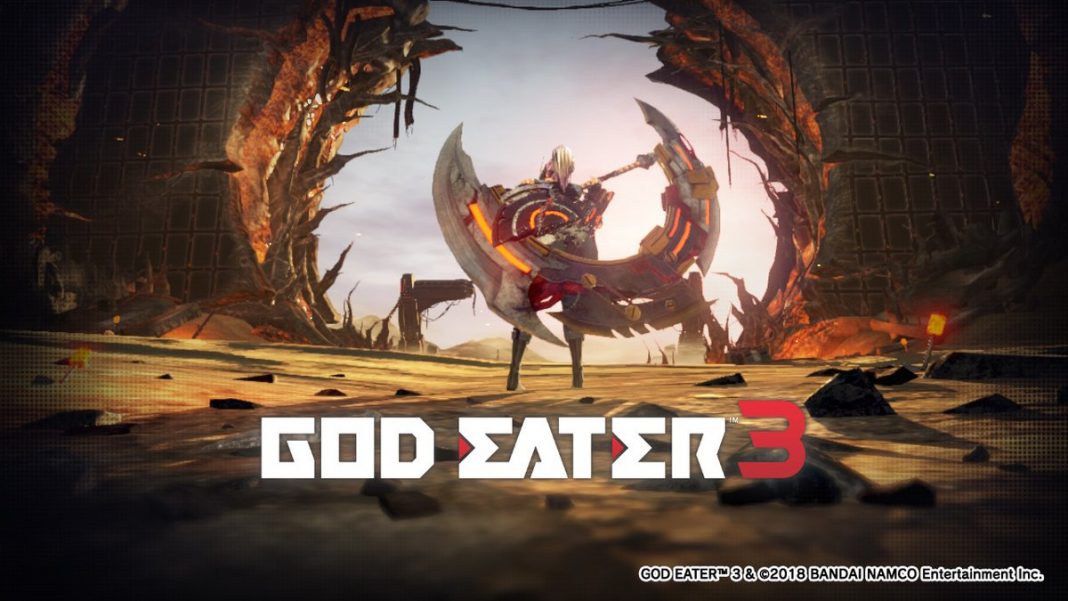 While the Epic Games Store has been making waves by snapping up exclusivity on a host of games such as Shenmue 3, Control, and Borderlands 3, it seems that one publisher isn’t interested in playing by the Fortnite creator’s rules. In an interview with video game trade magazine MCV, Tekken and God Eater publisher Bandai Namco has stated that while the Epic Games Store has a lot going for it, the strategy of exclusivity doesn’t exactly gel with its plans.

“Epic is just another store. It’s fantastic, they have a lot of strength and [lots of] users, the business model is attractive to us because it’s more profitable but still, their interest is, if I’m correct, exclusivity,” Bandai Namco Entertainment Europe SVP of marketing, digital and content Herve Hoerdt told MCV. “And this is not our vision.”

“So for instance, I don’t see any point of putting Tekken 7 on Epic Store,” he added. “We want our content to be available for as many fans as possible.

“I don’t think we’ll deal with Epic in the short term, while we have this strategy. But of course, if they’re open, we’ll go there.”

It’s an interesting thought process for a host of reasons. For one it highlights that Steam is still a major driver for most Japanese publishers looking to capture the PC gaming audience and secondly, it ignores the fact that games are on Epic’s storefront as well as others such as Cyberpunk 2077 and Vampire: The Masquerade Bloodlines 2. Both are available to pre-order on the Epic Games Store as well as Steam.

That said, hopefully Bandai Namco takes a more logical approach to its PC game pricing, which can best be described as erratic. The latest victim of this is Code Vein. Bandai Namco’s anime-inspired take on Dark Souls is far from being in line with Steam’s regional pricing guidelines. The Code Vein PC price in India is Rs. 2,999 versus the PS4 and Xbox One price of Rs. 3,999. With other new games on Steam such as Atelier Lulua and Bandai Namco’s own God Eater 3 having an India price of Rs. 1,299 despite being $60 abroad, it’s a perplexing decision.