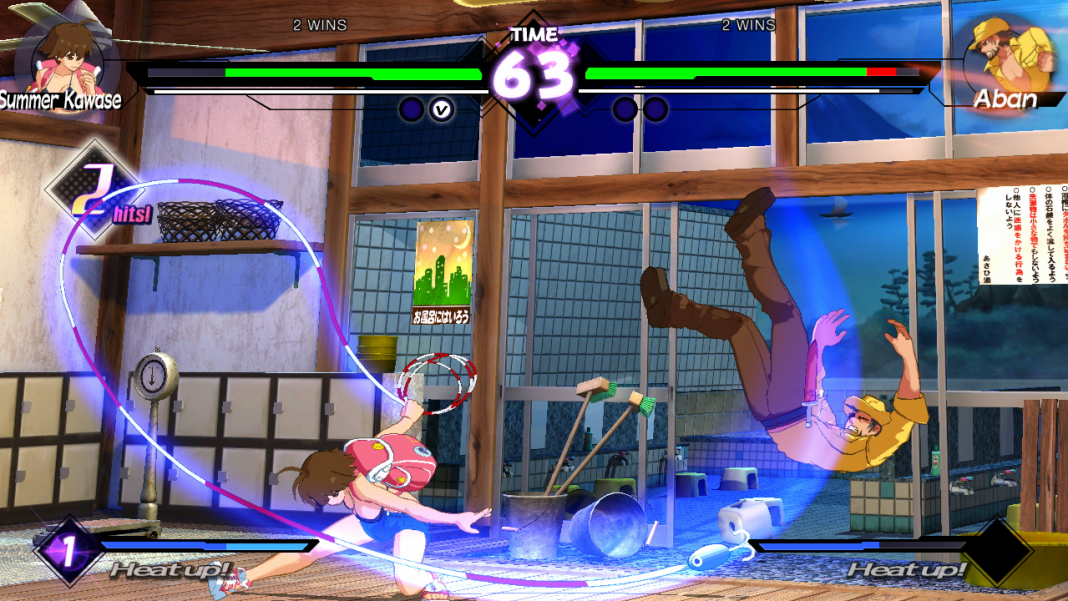 Blade Strangers from Studio Saizensen and Nicalis is a crossover fighting game featuring characters from the likes of Cave Story, Code of Princess, Gunvolt series, and more. It just got a pretty big update on all platforms bringing some much needed upgrades. The free anniversary update that just launched on PS4, Nintendo Switch, and PC adds new characters, improved visuals, and more. Watch the debut trailer for Blade Strangers below:

The update brings Piaa (Doki Doki Poyacchio), Summer Kawase (an alternate version of Umihara Kawase), and one more character to the fray including new stage and background music for each character. The update also adds higher resolution character sprites and gameplay balance changes.