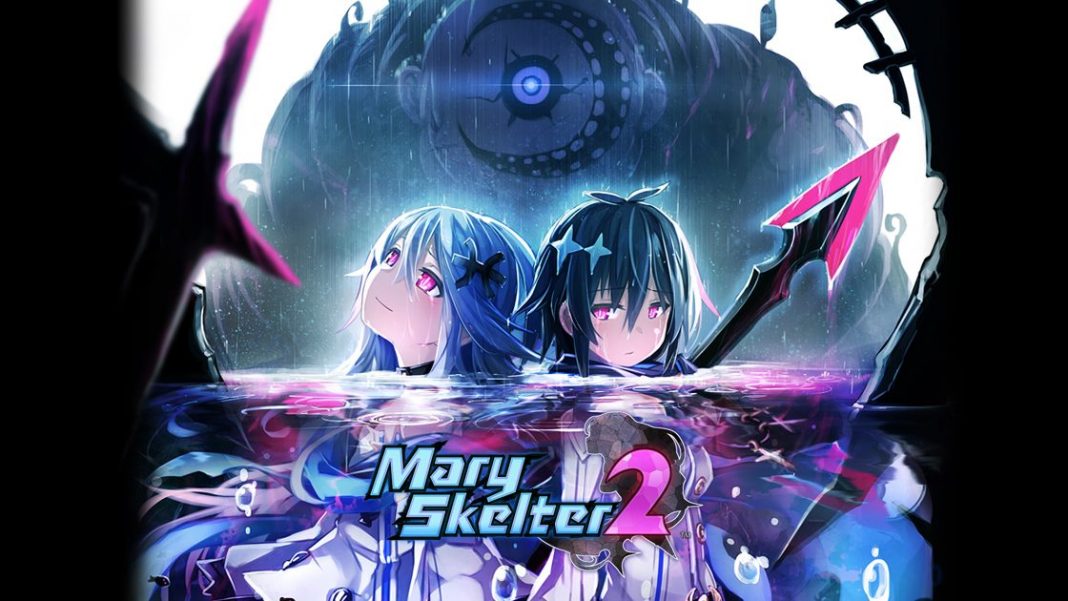 Mary Skelter 2 for Nintendo Switch brings two dungeon crawlers into a single package. The first was a PS Vita release that eventually released on PC and the second has actually never been made available outside Japan until this release. It was released only on PS4 in Japan and the localised release is skipping that platform. Today, Idea Factory International released the opening movie that introduced some of the characters and more. Watch it below:

Mary Skelter 2 launches digitally on the Nintendo eShop on October 22 in North America and October 23 in Europe.