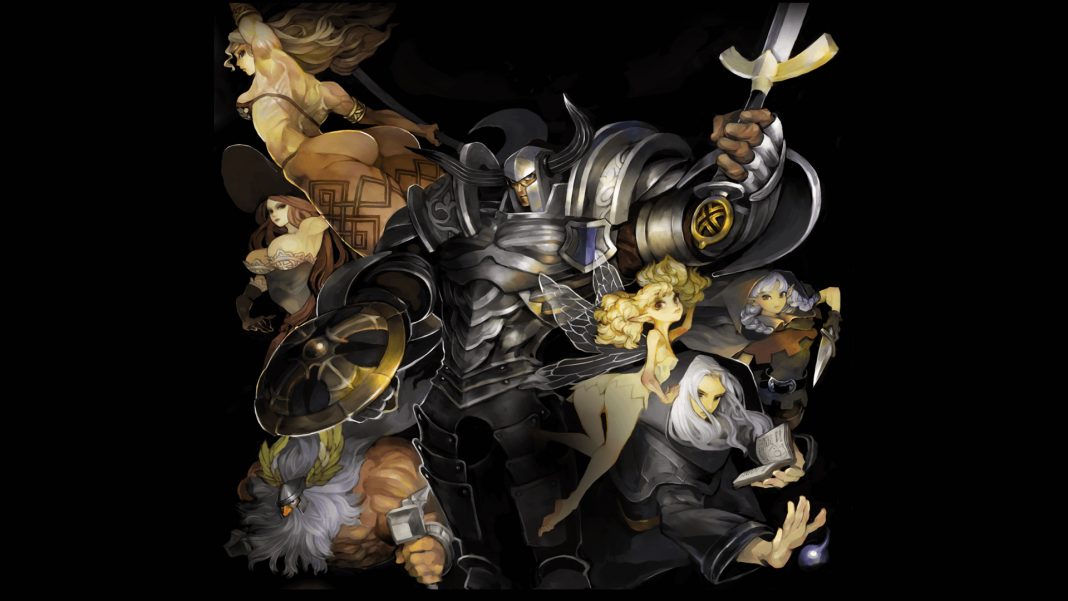 Today, Atlus announced details for the original soundtrack releases for both 13 Sentinels: Aegis Rim and Dragon’s Crown Pro which are available on PS4. Both soundtracks release in Japan physically on February 27, 2020. A digital release is also planned for the same day in Japan, North America, and Europe. It is worth noting that both Sega and Atlus region lock India out of many of these soundtrack releases on iTunes so don’t expect them to be available here.

It will be released on 4 CDs that collect 83 songs composed by Basiscape, led by the sound director Hitoshi Sakimoto. The physical release is priced at 4,400 Yen (approximately Rs. 2,853) and is only available on ebten. This game hasn’t been localised yet.

Dragon’s Crown Pro is available on PS4 worldwide. The collector’s edition in Japan actually included a soundtrack. The physical standalone soundtrack is priced at 3,520 Yen (approximately Rs. 2,282) and includes 3 CDs with 57 tracks.

Dragon’s Crown Pro is now available on PS4 worldwide while 13 Sentinels: Aegis Rim has not been released outside Asia and Japan yet. It is likely Sega and Atlus announce localisation details in the next few months.