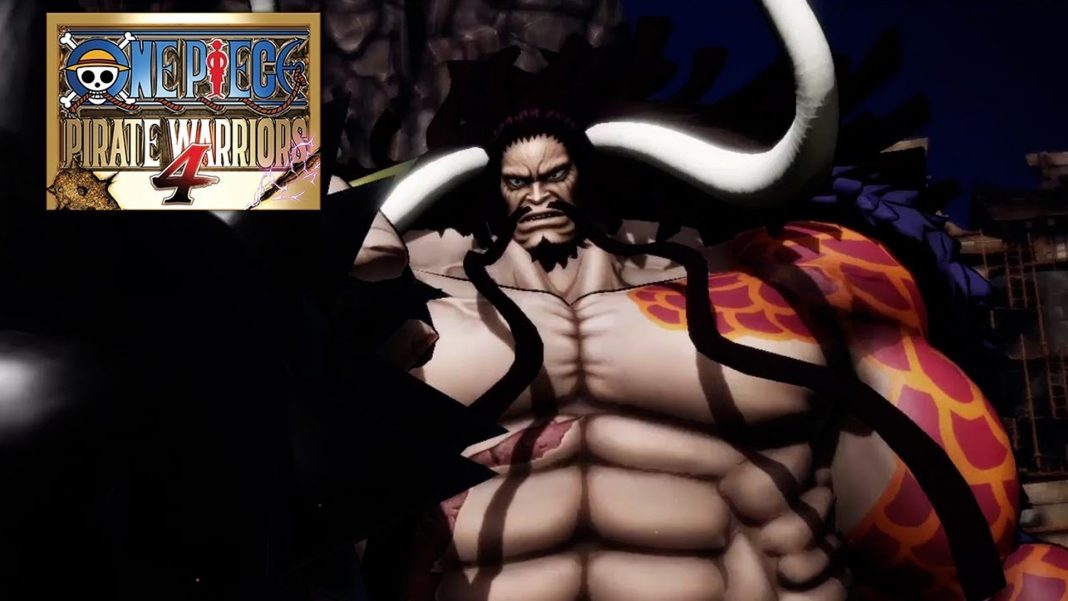 Don’t expect One Piece Pirate Warriors 4 to release in India officially at retail or digitally. You will need to look at import stores to get a copy of this game from another region considering PSN, Xbox One, and Steam storefronts don’t have any One Piece game available in India. Check out the editions releasing internationally here.