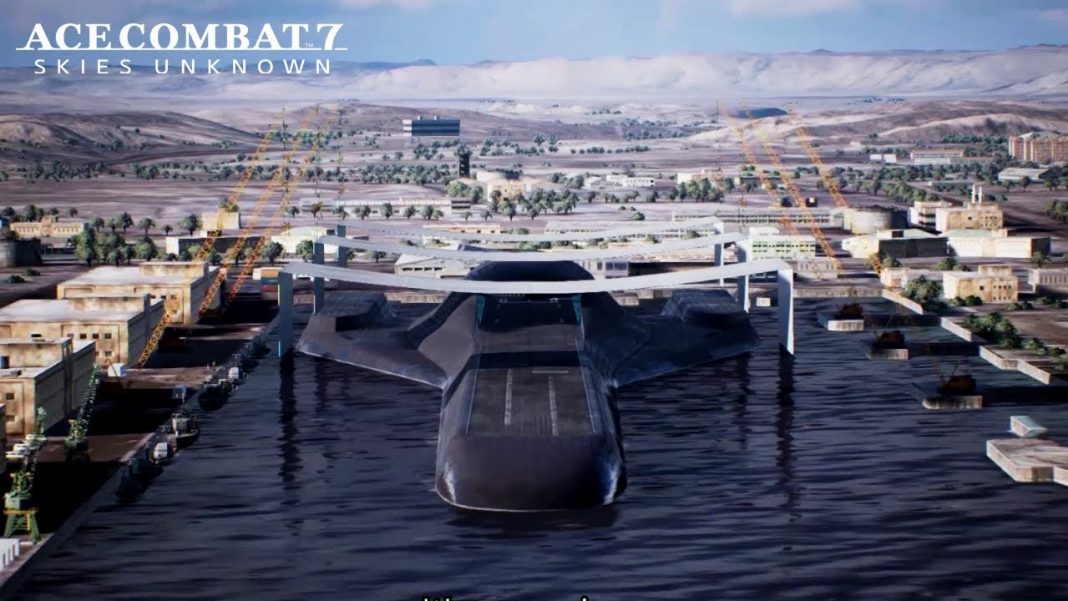 Bandai Namco Entertainment just revealed the first trailer for the fifth Ace Combat 7: Skies Unknown DLC. The Anchorhead Raid DLC takes you to Anchorhead Bay next week when it arrives on PS4, Xbox One, and PC. The briefing trailer below highlights the mission included for the second story DLC pack. This is included in the season pass and the Ace Combat 7: Skies Unknown Deluxe Edition. Watch the trailer for Anchorhead Raid below:

The story DLC release dates are as follows: