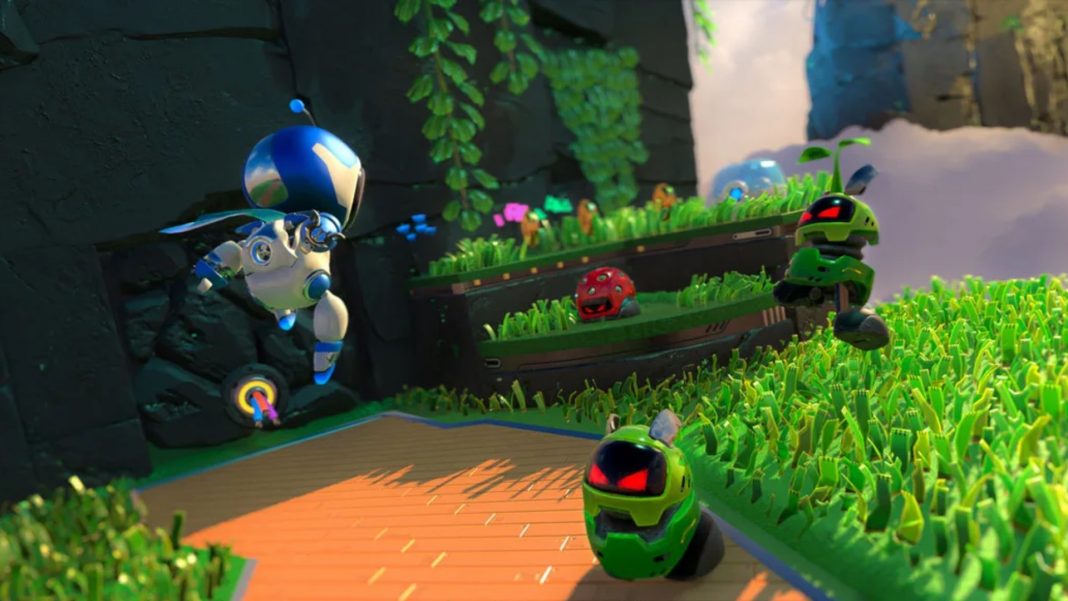 You can buy the Astro’s Playroom soundtrack on iTunes here. It is priced at Rs. 170 in India. It should be available on Spotify on the same day.

As of now, only a digital release has been announced. Considering the soundtrack for Astro Bot Rescue Mission got a vinyl release, I imagine one is being planned for Astro’s Playroom as well.