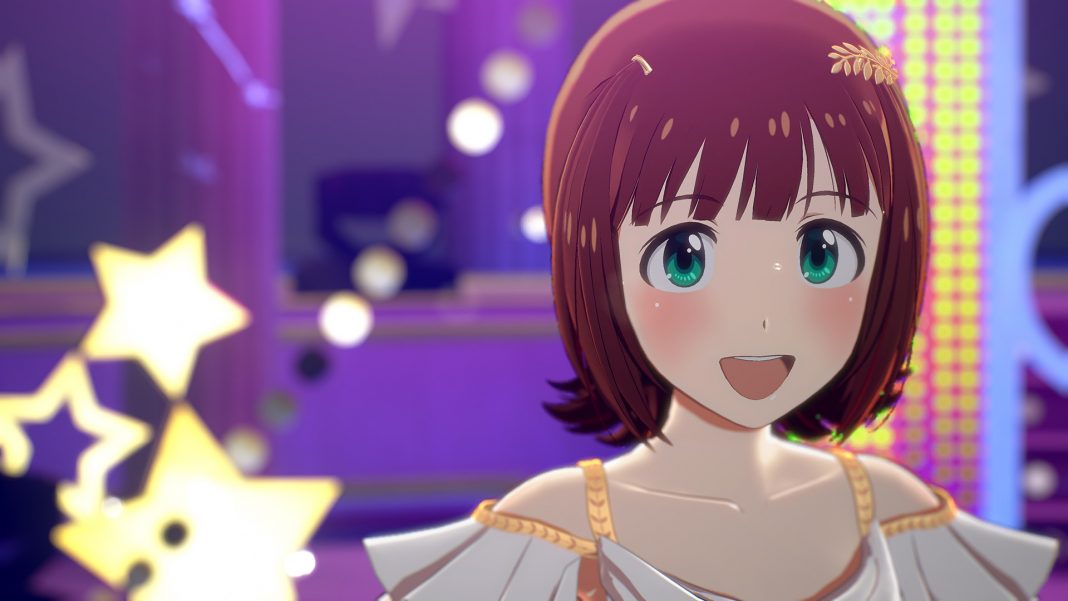 The Idolmaster: Starlit Season is currently region locked on Steam. Check out the region locked Steam page here. If you are in a supported region where the page opens, you should consider buying it as soon as pre-orders go live to avoid on missing out as has been the case with many games that release in some region and are removed later on like with Digimon Story: Cyber Sleuth Complete Edition in India. The PS4 and PC release in Japan and on Steam do not support English language subtitles. The Steam version is to launch in Japan, China, South Korea, and Hong Kong going by the Steam entry.

The Idolmaster: Starlit Season releases on October 14 for PS4 and PC via Steam in Asia and Japan.