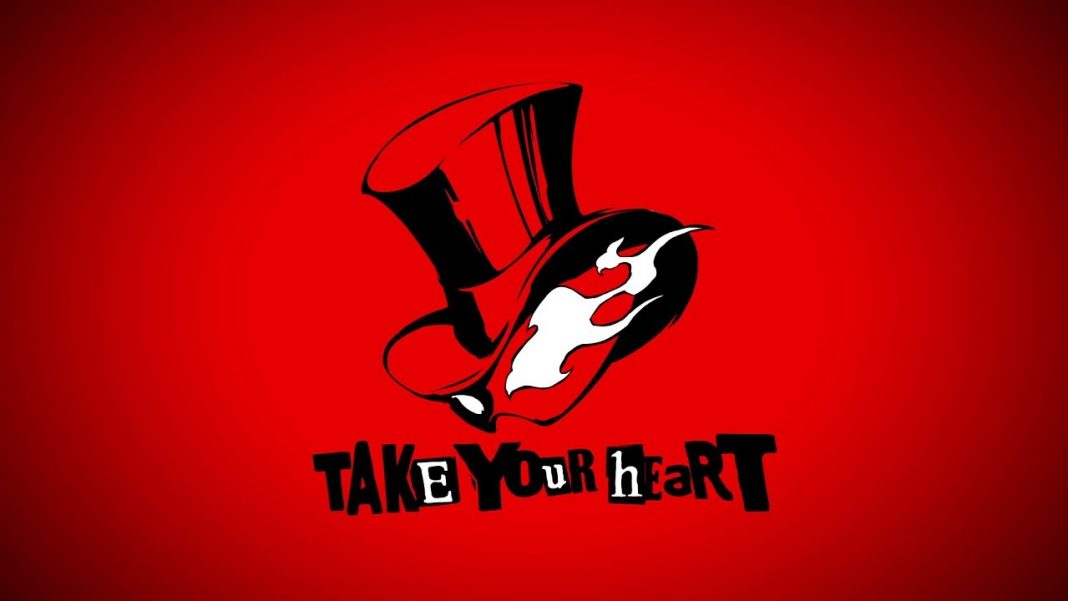 Atlus just posted an FAQ for Persona 5 Royal (Persona 5 The Royal in Japan) on their official website which had some information about save transfer, DLC, and more. One of the questions was about a possible port for Persona 5 Royal to other platforms. Atlus said there are no plans to port it to other platforms on their FAQ page. It set to release on October 31st in Japan on PlayStation 4. Watch the trailer below:

There will be a save transfer bonus for Persona 5 save date but you cannot import your save and continue the story in Persona 5 Royal. Save data bonuses will also be available for PS3 save data for Persona 5 using the network save functionality. In Japan, DLC will be usable through a 10 yen fee which is the norm for “free” DLC but the West might not have the same deal. Persona 4 Dancing All Night in Japan on PS4 had DLC transfer from PS Vita but the West did not.

Persona 5 Royal will release outside Japan in 2020 on PlayStation 4 and it includes PS4 Pro support.