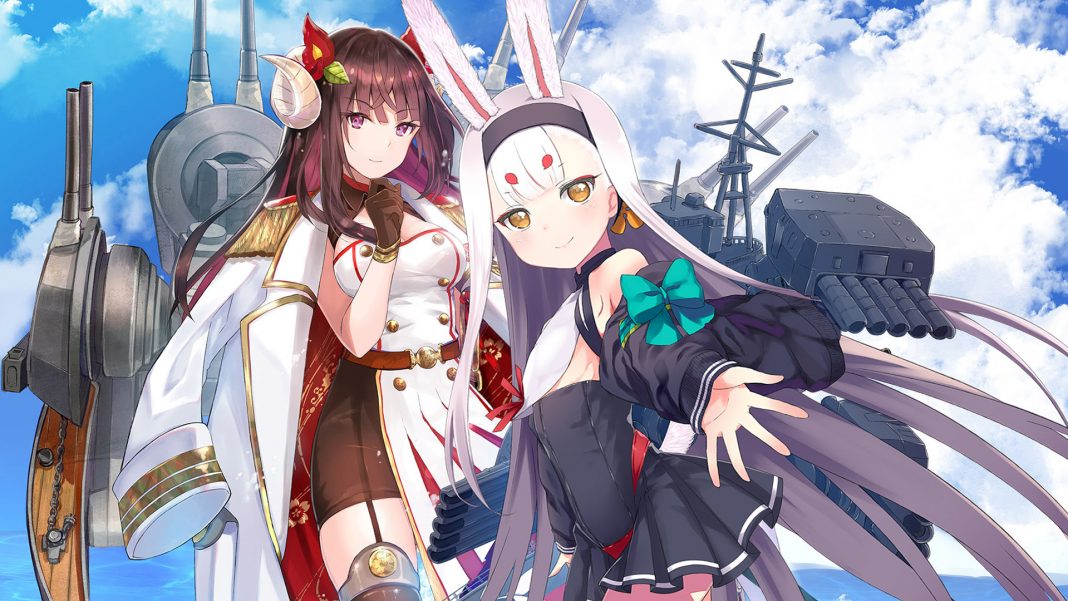 A physical release is planned for both North America and Europe on Nintendo Switch.

Azur Lane: Crosswave is out now on PS4 and PC worldwide. It releases on February 16, 2021 in North America and February 19, 2021 in Europe for Nintendo Switch.