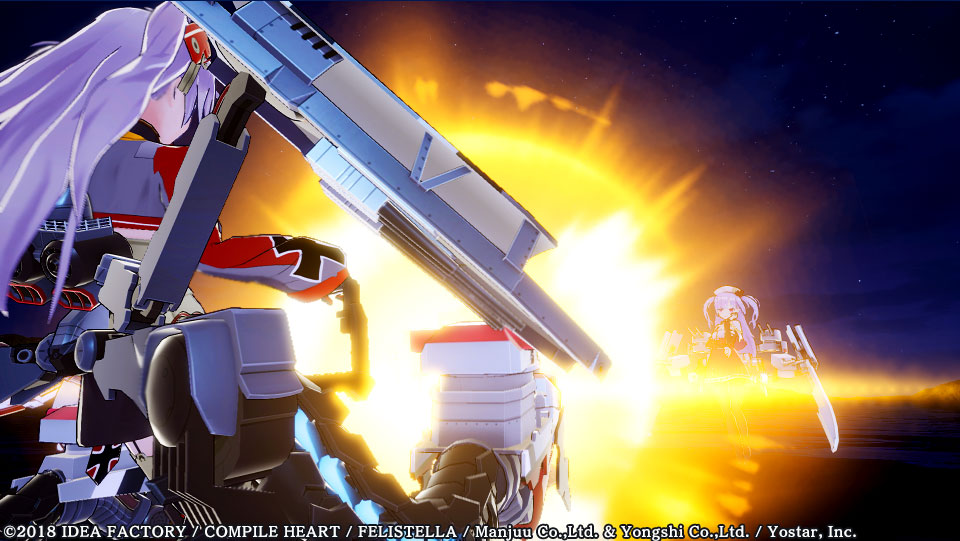 Idea Factory International announced the localisation of the Compile Heart developed PS4 game that is based on the mobile game. Azur Lane: Crosswave is based on the mobile game that debuted in China on iOS and Android before seeing an international release in many markets. Azur Lane: Crosswave is releasing in North America and Europe next year. Today, Compile Heart showcased the first trailer for the game showcasing gameplay. Watch it below:

Azur Lane: Crosswave will release in North America and Europe in 2020 for PlayStation 4. Check out the Japanese website here.