The Mako Reactor
Home News Babylon’s Fall Version 1.3.0 Update Is Out Now As the Final Season... 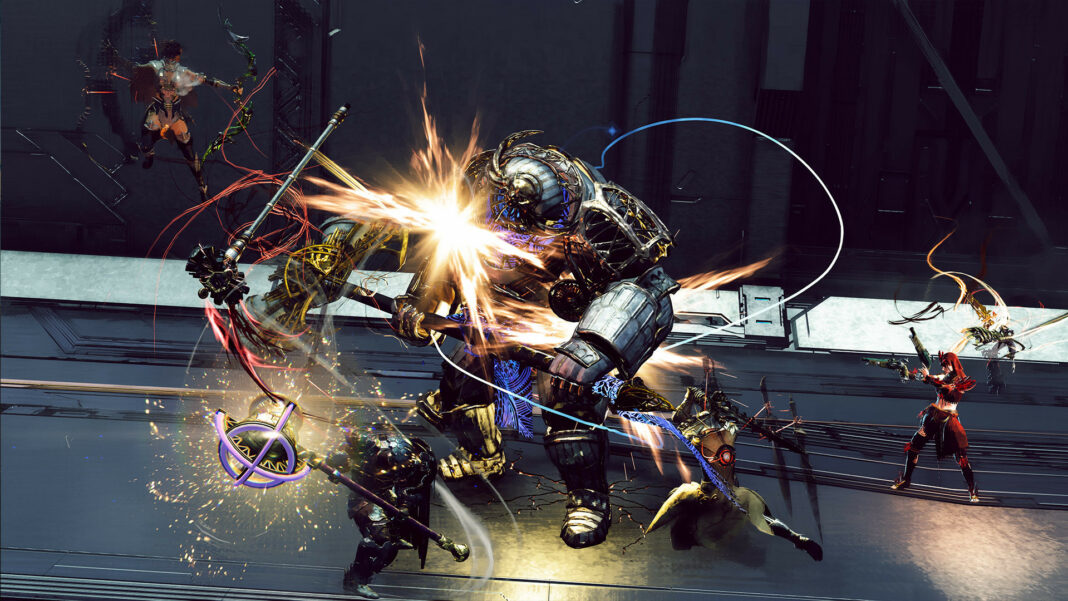 PlatinumGames’ Babylon’s Fall recently released earlier this year for PS5, PS4, and PC via Steam. Read my review of the PS5 version covering the NieR event and more here. Today, Square Enix released the final update for Babylon’s Fall following its  announcement that Babylon’s Fall service will be ending at the end of February 2023. With Babylon’s Fall shutting down, it will no longer be playable since it is an online-only game. The final season will go live later today once servers come back online and an event has been planned to mark the end of the game. The Babylon’s Fall version 1.3.0 update (1.08 on PS4) is rolling out now for existing owners of the game.

The Babylon’s Fall version 1.0.8 update via the PS4 update history is below:

When Season 2 ends on November 29, the final season begins with special rewards, end of year rewards, new missions in January, quest boosts in February 2023, and more. The game’s service will end on February 28, 2023. An event to mark the end of service is also going live soon in-game.

Babylon’s Fall is available for existing owners on PS5, PS4, and Steam. Read my review of the PS5 version here.