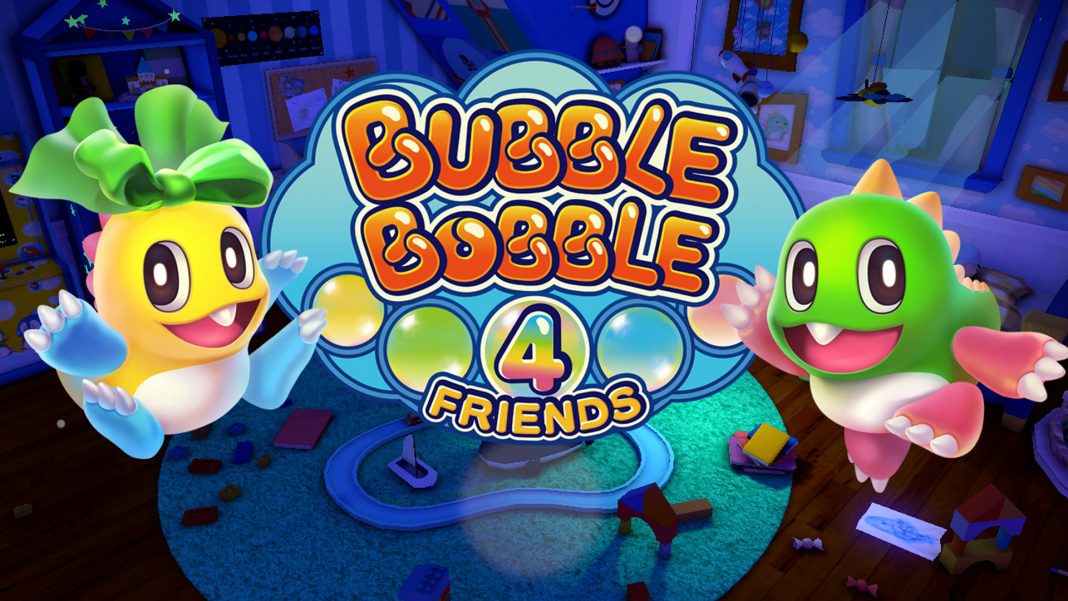 Bubble Bobble 4 Friends is now available on Nintendo Switch. It arrives on PS4 later this year.