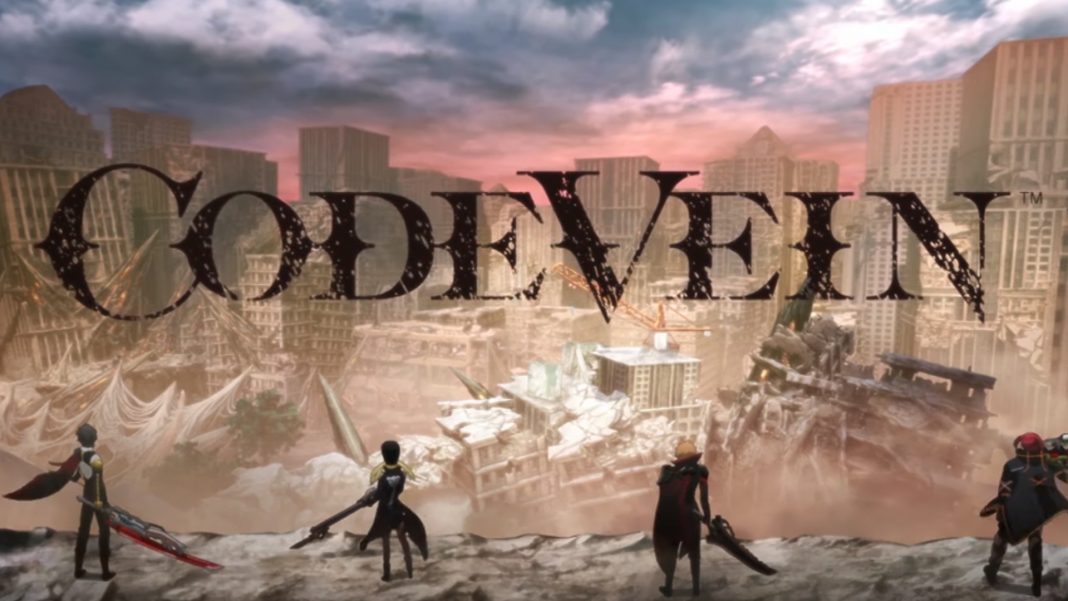 With the Code Vein release date of September 27 on PS4, Xbox One, and PC, Bandai Namco lifted the lid on the Butterfly of Delirium, one of the game’s many bosses at Gamescom 2019. The trailer shows off what the company is describing as a ‘poisonous pollinator’ that has two heads and wings along with a second set of jaws that can strike players any time. Throw in spores that can be used for area-of-effect attacks and players will have their hands full with this latest addition to Code Vein’s beautifully ruined world. Check out the trailer right here.

In addition to this, there’s a new Code Vein developer diary that discusses how its world was brought to life. You can watch it below.

The Code Vein demo release date is September 3 for PS4 and Xbox One. A PC demo has not been announced yet.