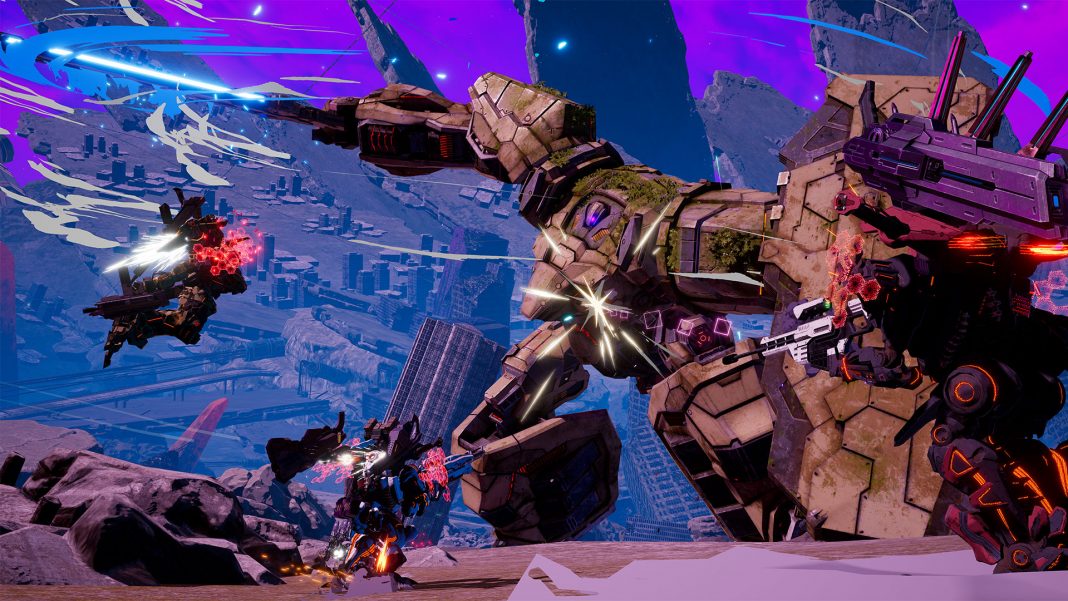 The Marvelous developed and Nintendo published mech action game Daemon X Machina is coming to PC via Steam next week as revealed by the Steam page that just went live for the game. Xseed Games just announced the port alongside pre-orders going live on Steam for the PC version of Daemon X Machina. Watch the announcement trailer for Daemon X Machina on Steam below:

If you buy Daemon X Machina on PC before March 13, you get the Prototype Arsenal, Prototype Plugsuit, and Metallica Equipment set.

Daemon X Machina is now available on Nintendo Switch. It releases on February 13 for PC via Steam.