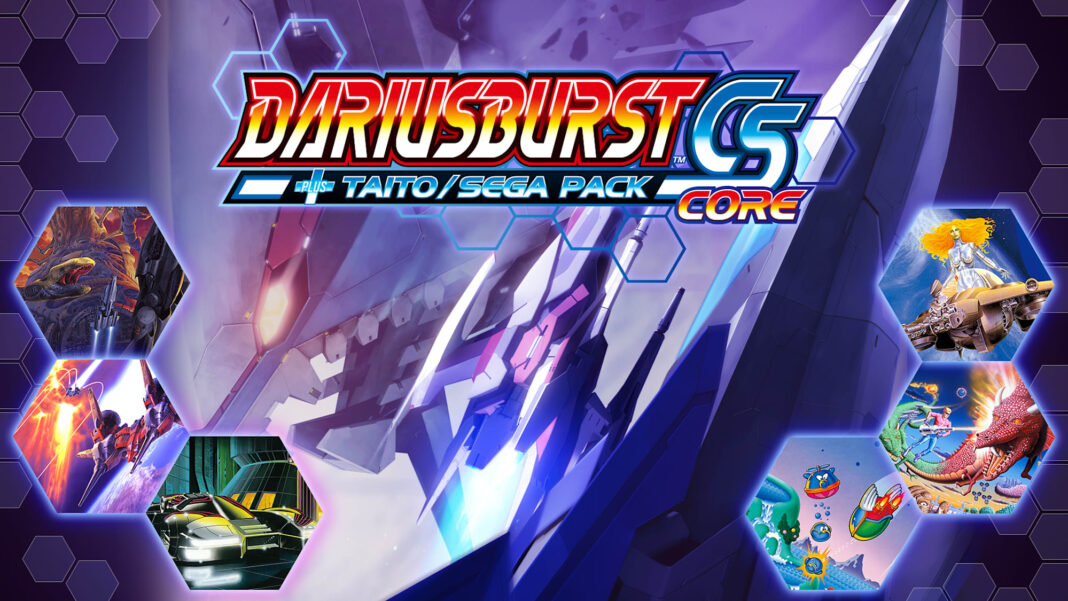 Strictly Limited Games and Taito just announced Dariusburst CS Core + Taito / Sega Pack for Nintendo Switch with a physical release and limited edition release. Dariusburst CS Core + Taito / Sega Pack includes the CS and DLC modes from Dariusburst Chronicle Saviors that is out now on PS4, PS Vita, and Steam with two DLC packs included. Pre-orders for the physical release go live tomorrow. The digital release can be pre-ordered on the eShop here with a 10% limited discount. Watch the trailer from Strictly Limited Games below:

CS mode features 6 new areas, for a total of 225 areas, with the following features included:

The Switch download size on the eShop is 1.7GB.

In DLC mode, six new ships are from the Taito and Sega universe are available. These are as follows: