The Mako Reactor
Home News Dead or Alive 6 to Get Ninja Gaiden’s Momiji This Week With... 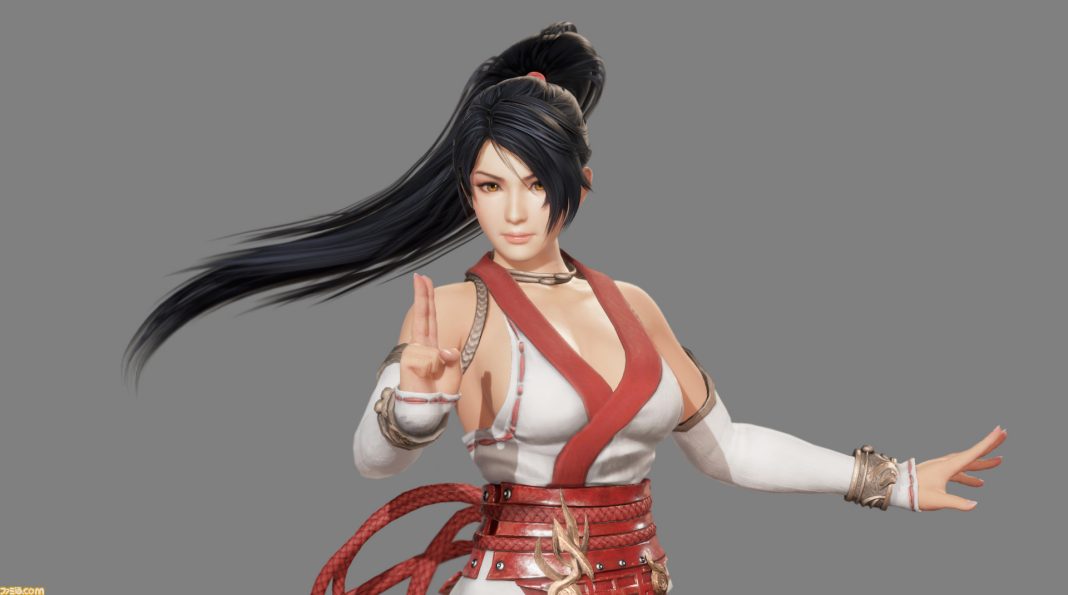 Koei Tecmo Europe and Team Ninja just announced Momiji for Dead or Alive 6. Momiji from Ninja Gaiden joins the fray this week alongside a big patch and more DLC outfits for other fighters. One interesting thing to note is Team Ninja mentioning the 15th anniversary of Ninja Gaiden’s original release. I wonder if this means ports to modern systems are being considered. Alongside Momiji, transforming ninja outfits will be available and Momiji gets her own custom costumes as well. Watch the Momiji reveal trailer for Dead or Alive 6 below: