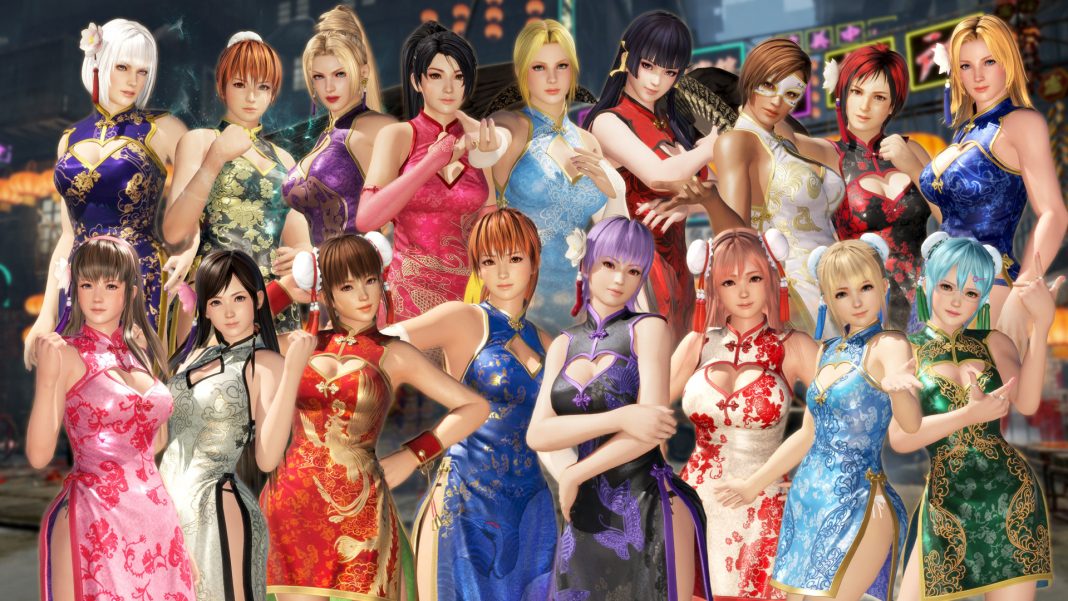 Koei Tecmo Europe and Team Ninja just released the February 2020 1.25 update for Dead or Alive 6 on all platforms. The Dead or Alive 6 1.25 update download size is 1.33GB on Xbox One and 1.09GB on PS4. This update includes various game balance changes, bug fixes, and support for new costumes. Watch the trailer for the Alluring Mandarin dresses DLC below:

This update also lets players use hairstyles from the Witch Party Costumes and Sexy Bunny Costumes in combination with other costumes assuming you own the costumes in question.