The Mako Reactor
Home News Death Stranding Is a Reaction to Trump and Brexit: Hideo Kojima 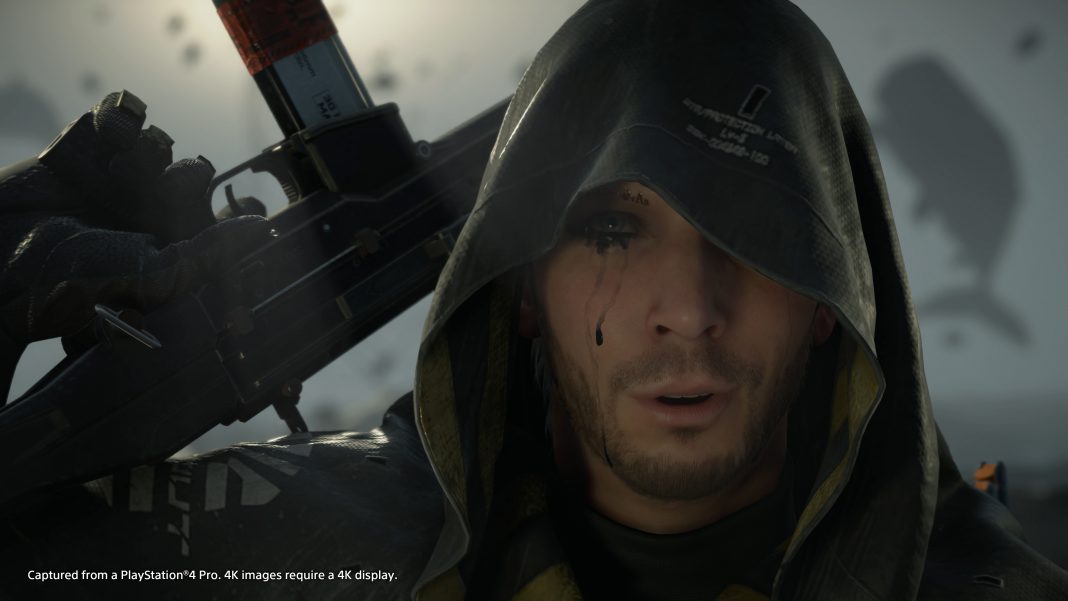 With Death Stranding reviews out of the way and a release date fast approaching, creator Hideo Kojima explained some of the themes that inspired the making of his latest game. And in no surprise, like his past works, Death Stranding takes its cues from politics, specifically Trump and Brexit.

”President Trump right now is building a wall,” Kojima said in conversation with the BBC.

“Then you have Brexit, where the UK is trying to leave the EU, and it feels like there are lots of walls and people thinking only about themselves in the world.

“In Death Stranding we’re using bridges to represent connection – there are options to use them or break them. It’s about making people think about the meaning of connection.”

That said, Kojima is clear that his game’s message is not targeted at a specific country or community. To him, reconnecting people is a universal theme.

“When we’re connected we have a responsibility over each other. But social media doesn’t seem to have that responsibility, for example.

“Caring for each other is what makes people feel good. We’ve always been like that in the past.

“I want people to remember that and feel it in my game.”

Kojima says that he’s “very prone to loneliness” and thinks there are “similar people all around the world, especially gamers”.

“So when those people play this game they realise people like them exist all over the world. Knowing that even though I’m lonely, there are other people like me makes them feel at ease. That’s what I would like for them to feel when playing the game.”

While most developers tend to oversell what their game’s message is pre-release, after having played Death Stranding we can say that Kojima is accurate on what you can expect. There are political themes, but they aren’t specifically targeting a group or a nation.

For what it’s worth, we found Death Stranding to be a narrative return to form and quite possibly Kojima’s best game yet. Check out our Death Stranding review and everything else you need to know about the game.