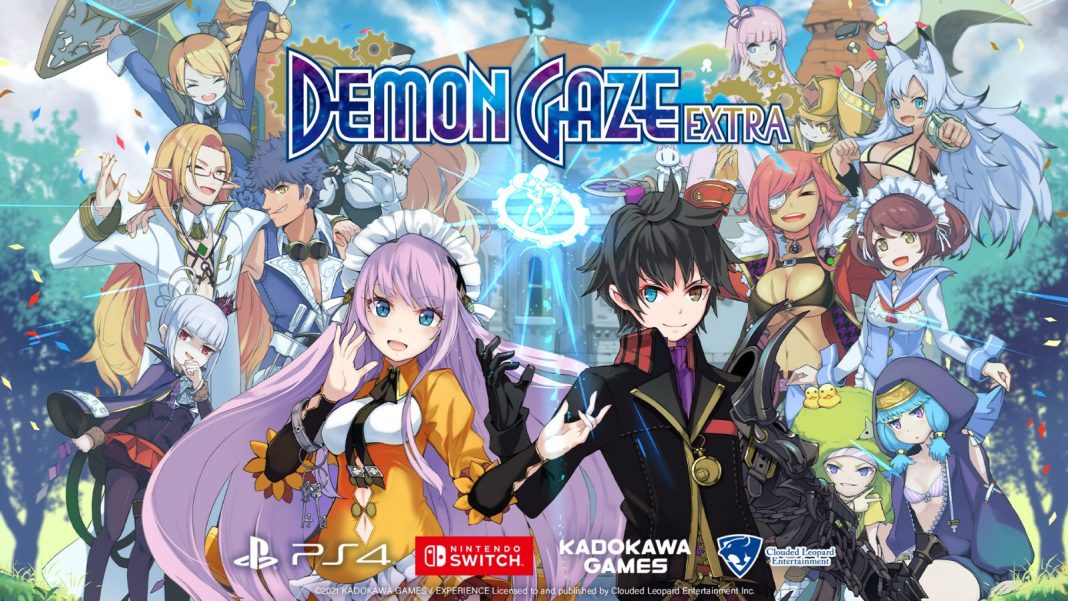 As of now, Demon Gaze Extra is not announced to get a retail release. It will be priced at $59.99 for the standard edition on both PS4 and Nintendo Switch and $79.99 for the Digital Premium Edition on PS4. There will be a $65.99 Digital Deluxe Edition available on Nintendo Switch as well.

The digital editions include the Perfect Jewel Set and other essential DLC items as a pre-order / early bird bonus. A package version is mentioned but I assume this is for Asia only since Clouded Leopard Entertainment is yet to release a physical game in the West.