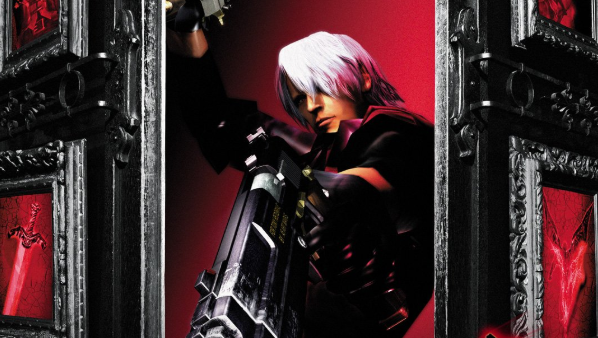 An eShop listing spotted by Nintendo Everything reveals the release date, download size, and more for Devil May Cry on Nintendo Switch. Capcom announced plans to bring the original Devil May Cry to Switch this year but we didn’t have any confirmed release date barring the vague “Summer 2019” release window. The eShop listing likely went live earlier than planned but the release date is much sooner than expected. Check out some footage from the Switch version (Via Nintendo Everything) at E3 2019 below:

Devil May Cry was released on PC, PS4, and Xbox One through the Devil May Cry HD Collection that was a port of the previously released PS3 and Xbox 360 trilogy. The Switch version is just the first game and it will cost $29.95 in Australia. This usually translates to $19.99 in North America and likely £19.99 in UK. The download size is listed at 9.2 GB and this build will include English, Chinese, French, Italian, German, and Spanish language options.

Devil May Cry releases on June 25th for Nintendo Switch. Stay tuned for a full review of the Switch port.