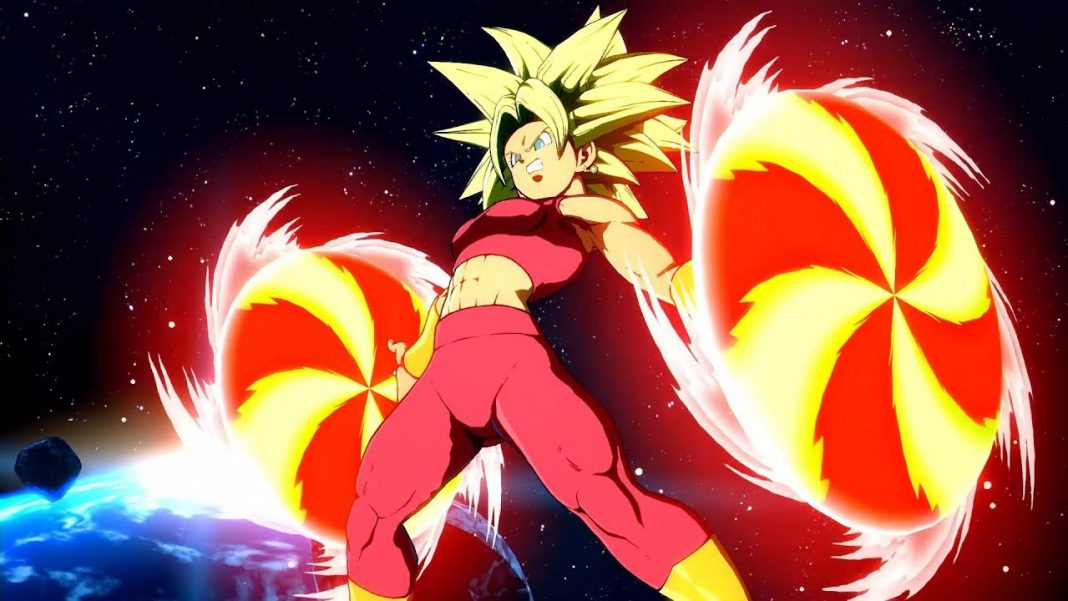 As revealed recently, Season 3 for Dragon Ball FighterZ begins tomorrow but the big version 1.21 update for the game has gone live on PS4. As of now, the update is not live on Nintendo Switch or Xbox One but it will be rolling out on those platforms very soon. This update adds support for the new DLC that includes Kefla and more. The update also has new game mechanics, modes, and balance changes. Watch the Dragon Ball FighterZ Season 3 trailer below:

Changes made to fighting mechanics

FighterZ Pass 3 contains five characters beginning with Kefla on February 26 (or February 28 if you don’t buy the pass), Ultra Instinct Goku, and three yet to be revealed characters.

Dragon Ball FighterZ Season 3 begins on February 26 with Kefla releasing on February 28 for all players as a standalone purchase. The FighterZ Pass 3 includes two day early access to characters.