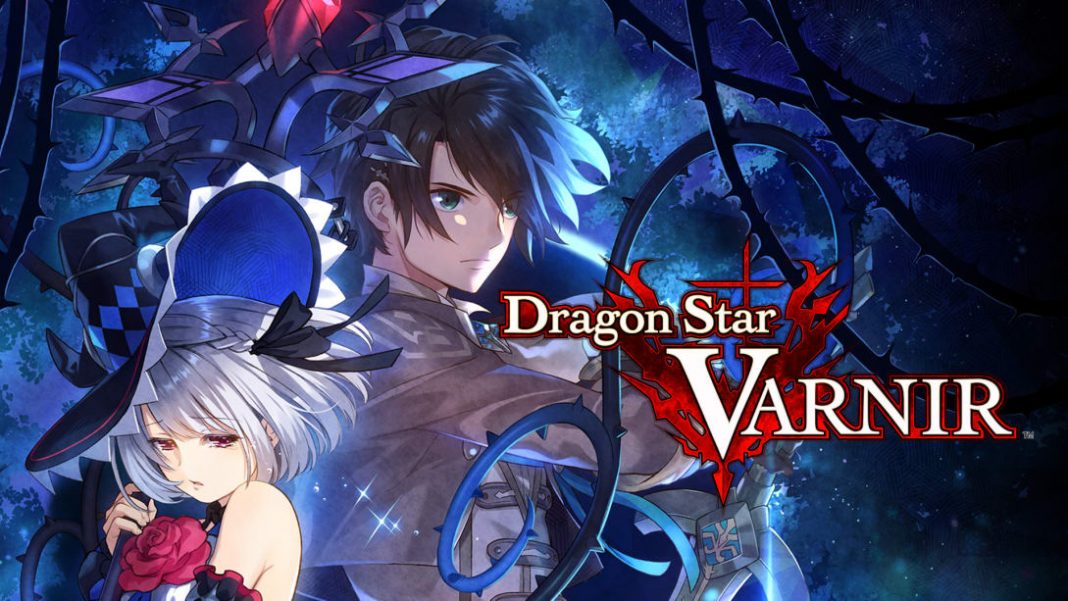 Dragon Star Varnir on Nintendo Switch includes all DLC from the original release and all original Japanese art. For the physical, this will be included on the cartridge.

Dragon Star Varnir is out now on PS4 and PC. It releases on August 3 for Nintendo Switch. Check it out here on the eShop.