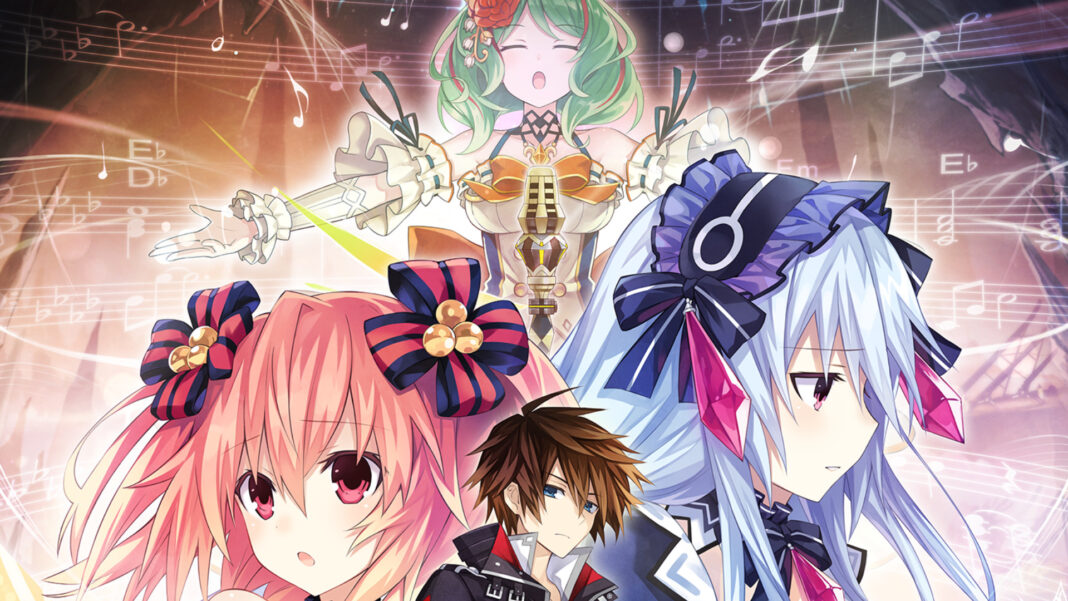 Check out the listing here and the box art below:

Check it out here where it will be revealed soon.