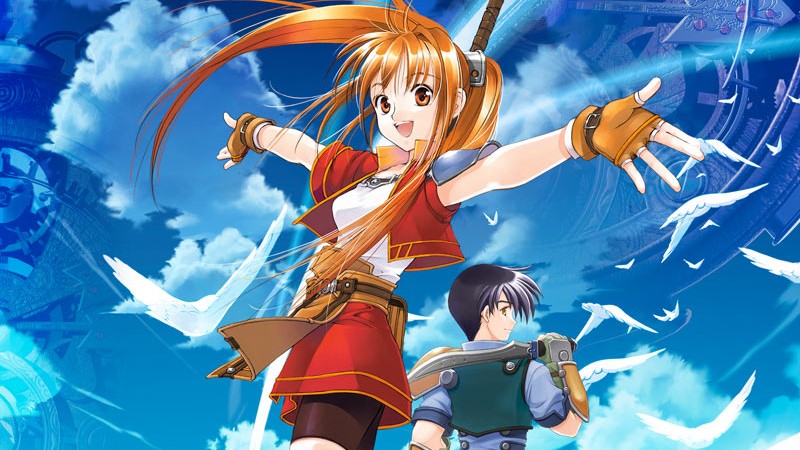 Nihon Falcom Corporation and NIS America will release The Legend of Heroes: Trails of Cold Steel III on PlayStation 4 this September but the series has spanned multiple consoles at this point. While earlier PS3 and PS Vita entries have been remastered on PS4, there is another fan favourite franchise from Falcom that is currently only on PSP (and PS Vita) and PC platforms. The Legend of Heroes: Trails in the Sky games (only PC has all three) are only available on PSP, PS Vita (digitally as a PSP title) and PC platforms. Falcom President Toshihiro Kondo answered a question during the 15th anniversary live stream for the Trails series. He was asked if there were plans to release the Trails in the Sky or Trails in the Sky Evo (PS Vita exclusive remakes in Asia and Japan) games on PS4. Gematsu has a translation of his reply which is below:

“Us too, don’t like the fact that options to play our past works disappear with time. I like to believe our games are timeless, but consoles change over time. Due to that, we want to leave an option to play them in some way. The Trails series, especially, will continue on still, so it will be nice to be able to look back on past titles. Right now, we want to prepare something that can be played on PlayStation 4, so we’re working on something behind the scenes. If we’re talking about a simple port, it wouldn’t be very hard at all, but if the graphics rendering method changes, then it becomes fairly difficult. I want to promise to deliver something in some form.”

Hopefully these ports release in the near future in Japan and eventually in the West. Currently, The Trails in the Sky games are available on PC platforms like GOG and Steam while the first two are on PSP.